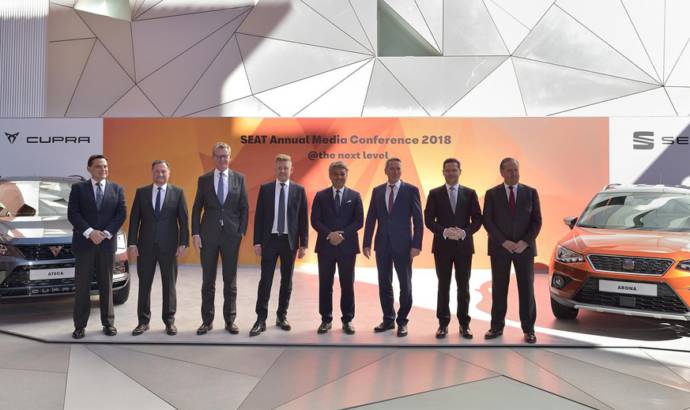 Seat to launch a car every six months

After it managed to get over the bankruptcy, Seat is pushing forward with its offensive on the European market. The Spanish brand will launch one new car every six months until 2020. The first two vehicles will be the SEAT Tarraco and the CUPRA Ateca, which are going on sale at the end of 2018.

Next year the new generation SEAT Leon will be available in dealerships with two variants, the five-door model and the ST family sized version.

The following year – 2020 – will see SEAT’s first fully electric vehicle, built on the Volkswagen Group’s MEB platform and featuring a range of 500 kilometres and, for the first time, the addition of a CUV (Crossover Utility Vehicle) in the SEAT model line-up.

SEAT is taking a step forward in boosting electric mobility, which includes the hybrid version of the new generation Leon, also in 2020. In addition, the brand will remain committed to vehicles powered with compressed natural gas (CNG) as well as internal combustion engines.


The President of SEAT pointed out that “we can be happy with the 2017 results, but we shouldn’t be satisfied. Together we’ve closed a period of consolidation and now it’s time to look to the future with the ambition to grow.” 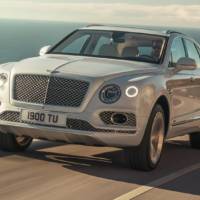 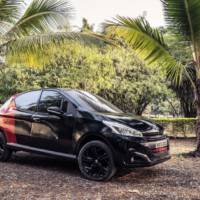