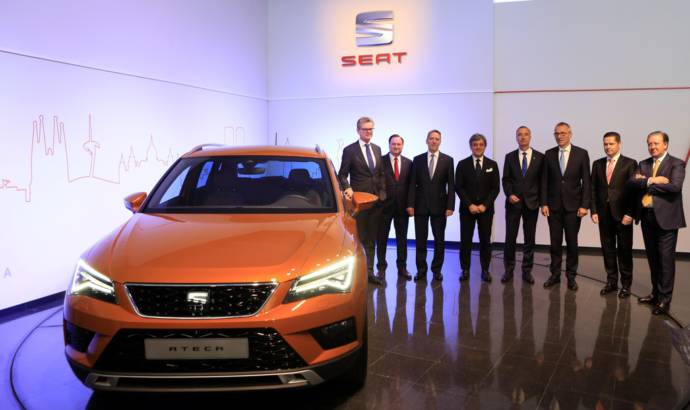 If we try to remember how Seat was doing three yers ago we would not believe how many things have changed for the Spanish manufacturer. The Seat brand was one step on the edge of banckruptcy and now reports its first profitable year since 2008.

The company closed 2015 with a profit after-tax of 6 million euros, compared to a 66 million euro loss in 2014. Seat posted a turnover of 8.3 billion euros, 11% more than the previous year. This was the company’s best ever result and double the revenue in 2009. Average earnings per vehicle increased by 3.5%.

The growth in sales for the third year in a row, exceeding the 400,000 vehicle barrier in a single year, was the result of recuperation in southern European markets such as Spain and Italy, the fifth consecutive year of growth in Germany and the brand’s success in Mexico.


In 2015 Seat spent 586 million euros on investments and R&D, 28% more than the previous year. Over the last five years, Seat’s investment effort in this area has totalled roughly 2.7 billion euros. 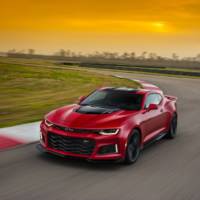 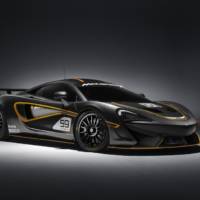