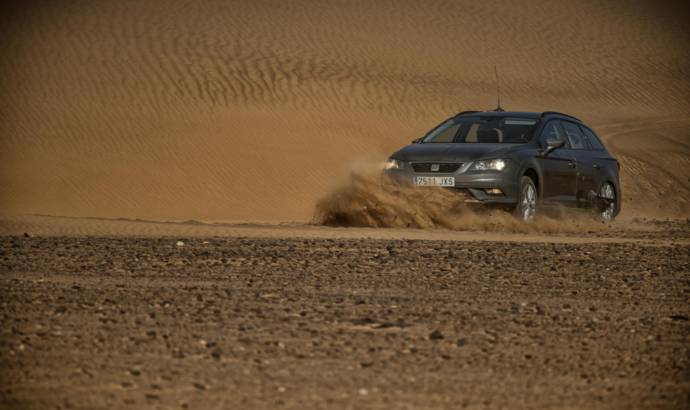 You normally won’t see a Seat in the desert. The sandy dunes are more appropriate for an SUV like the Toyota Land Cruiser or Nissan Patrol.

Even so, Seat wanted to showcase the performance of its Leon X-Perience by driving hundreds of kilometers in one of the most gruelling geographic areas of the planet: the Sahara desert spanning Morocco and Algeria.


The route, which was in the zone of Errachidia, Morocco, took the car over rocky terrain, sand and the Erg Chebbi dune. At 22 kilometres long, five kilometres wide and with ridges that exceed 150 metres in height, this is one of the most well-known dunes in the Sahara desert.

With outside temperatures that vary from below zero at night and 50 degrees during the day, the temperature inside can reach up to 60 degrees. One of the challenges of driving in the desert is to ensure that outside variations do not affect the interior of the passenger compartment nor the driver.


The Scirocco, a south-eastern wind common to this area, can carry dust particles that measure one micron, or one-thousandth of a millimetre. Before a model goes on sale, the Seat prototypes undergo several tests to ensure the passenger compartment is water and airtight. The goal is to ensure that, in real driving conditions such as the one carried out by the Leon in the desert, not a micron of dust gets into the passenger compartment. 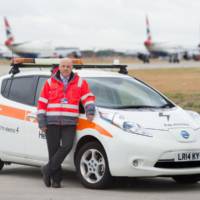 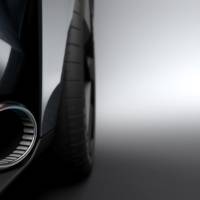