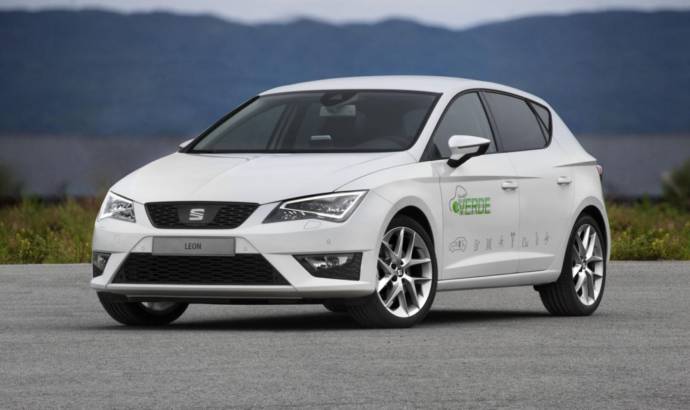 SEAT has today showcased a brand new plug-in hybrid prototype based on the new Leon, at the official closing event of the pioneering Cenit Verde research project that produced it. Called the SEAT Leon Verde, the prototype is the culmination of a four-year research project designed to facilitate the market introduction of an electric vehicle in Spain.

The SEAT Leon Verde is the embodiment of the Cenit Verde project. Powered by a 1.4-litre TSI petrol engine with 122 PS linked to a 102 PS electric motor, for a combined maximum output of 170 PS, its electric-only driving range on a full charge is 31 miles. With a full battery and its 40-litre petrol tank full, its total range is 507 miles.

That equates to a combined fuel consumption figure of 176.6 mpg and just 36 g/km CO2emissions.

In keeping with its futuristic theme, the Leon Verde is equipped with an advanced Human-Machine Interface (HMI) integrated into a smartphone app. This enables the driver to connect to the car via a wireless network with his or her smartphone to manage functions such as energy consumption, battery status, recharge management (see below), and estimated CO2 savings in electric mode; two patents were applied for during the creation of the HMI alone.

The SEAT Leon Verde prototype is a research and development vehicle, and the result of the collaborative Cenit Verde research project. There are no plans to put the car into series production. 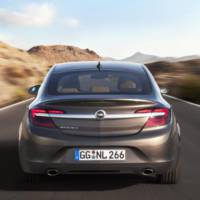 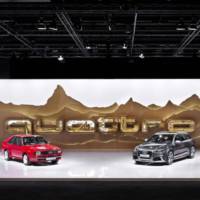