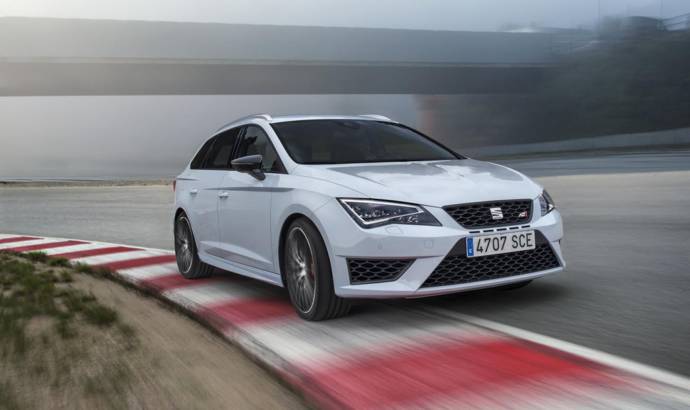 Seat Leon ST Cupra is the fastest estate around Nurburgring

Seat has announced us that their brand-new Leon ST Cupra managed to lap the famous Nurburgring track in a record 7:58 minute time. As a result, the Seat Leon ST Cupra beats the previous record holder, the Audi RS4 Avant B7, the model that features a V8 4.2 liter engine.

More than that, the Spanish break is even faster than its three door sibling even though it is 45 kilograms heavier. As you may have read, the 2015 Seat Leon ST Cupra has a 2.0 liter engine that can deliver 280 horsepower and 350 Nm peak of torque.

When it is matted to a six speed DSG transmission, the car can run from stand still to 100 km/h in just 6.0 seconds. According to Jordi Gené, the racer who stand behind the wheels of the car, the Leon ST Cupra is very good in high sped corners. More than that, the car has a better drag coefficient and it is faster on straight lines. But enough with the talking. Let’s watch the lap made by the 2015 Seat Leon ST Cupra. 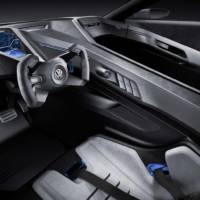 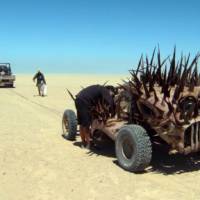