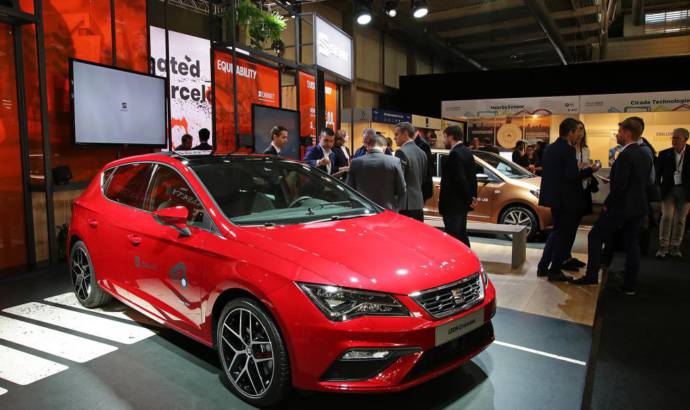 Seat wants to convince its fans that, apart from being a sporty brand, is also a safe one. And it tried to express that with a special concept called Leon Cristobal, or the Guardian Angel, and unveiled as a safety car at the Smart City Expo in Barcelona, Spain.

The Leon ‘Cristobal’ is named after St Christopher (San Cristobal in Spanish), the patron saint of travellers. The concept car is billed as the safest car in the history of the SEAT brand.

The car has 19 technologically innovative safety features, which include Drive-lock, A built-in breathalyser that prevents the car from starting if a positive reading is given, Eye Tracker, which can detect from the driver’s eyelids if they are about to fall asleep at the wheel, Drive-coach – a voice assistant that enables safety warnings to be personalised to the driver’s individual settings, such as excessive speed warnings, a Display-mirror, which uses a rear camera for better all-round vision, allowing the driver to still see behind even if the boot is full, a Black box image and data recorder that sends footage to a selected smartphone in the event of an accident.

There is also the SEAT’s pioneering Mentor app, which enables parents to control the vehicle’s speed and monitor its location when their children are driving it. Combined, the Cristobal can be driven in Guardian Angel mode, where all of the 19 safety technologies work concurrently.

The safety features not only protect the car and its occupants, but could also reduce insurance premiums. 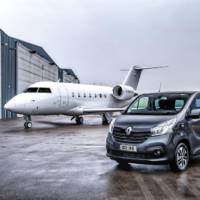 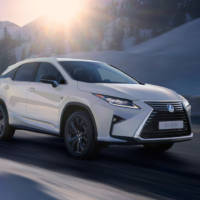