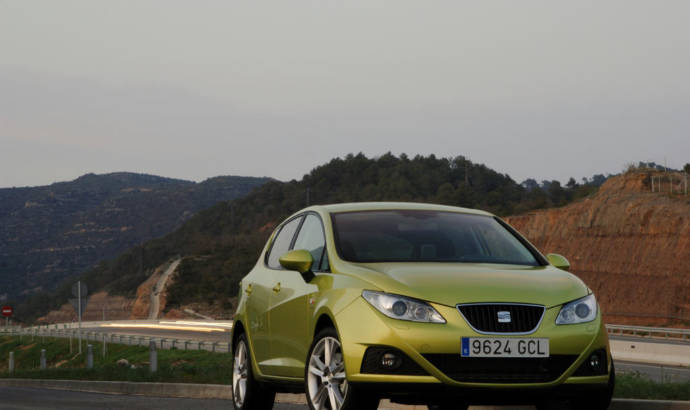 After publishing an article two days ago about the Opel Insignia winning the "Red Dot" now its Seat’s turn. The new Seat Ibiza received the prestigious Red Dot Award for both its 5 door and SC versions, from a total of 3,231 products from 49 countries and 17 categories that competed. The 5 door Ibiza received the “Best of the Best” award for its high quality design while the SC version received the “Red Dot” award for outstanding quality. The Spanish manufacturer was awarded this prize before in 2003 with its Altea model and as the company states it is honored to receive such a distinction that praises its quality, precision and innovative design. The new Seat Ibiza line comes equipped with six engine choices, 3 diesel and 3 petrol and a 7-speed DSG gearbox as a first in its segment.

The new SEAT Ibiza has begun 2009 just like it finished last year, by winning awards and distinctions that praise its quality, precision and innovative design. Precisely with regard to the design aspect, the Ibiza excelled over its rivals and was given the prestigious “Red Dot Award” in Germany in the Product Design 2009 category.
This year, the Ibiza SC won the “Red Dot” for outstanding quality, while the 5 door version of the Ibiza received the highest distinction, the “Best of the Best” award for its high quality design. Without a doubt, design is one of the main strengths of SEAT’s new model. It spearheaded the Arrow Design concept on its front end, with a lower positioning of its headlights and radiator grille. Shaping the first production model created by Luc Donckerwolke during his stint as SEAT Design Director, it also features an evolved Dynamic Line running the length of its side, imposing shoulders at the rear and attractive wheel arches.
A total of 3,231 products from 49 countries competed in 17 categories at this year’s edition of the Red Dot Design Award, given by Germany’s Nordrhein Westfalen Design Centre. On the new SEAT Ibiza, the 27-member jury singled out the vehicles’ innovation, functionality, quality, ergonomics and commitment to environmental sustainability.
The new SEAT Ibiza is currently available in a 3 door and 5 door body style with a total of six engine choices, three Diesel and three petrol, and is equipped for the first time in its segment with a 7-speed DSG gearbox. It features a long list of standard equipment including elements such as ABS, ESP and TCS + EBA, driver and passenger airbag, head-chest airbag, hill hold control and low tyre pressure warning system.
The Spanish brand’s most popular model will receive both awards at a ceremony taking place at the Aalto Theatre in Essen, Germany, on 29 June. 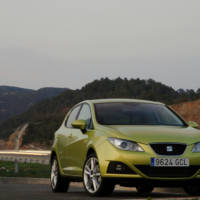 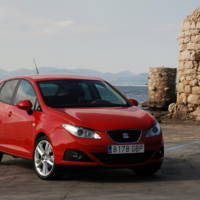 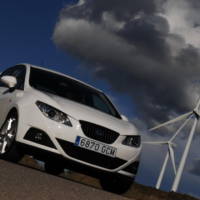 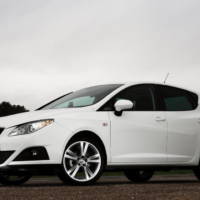 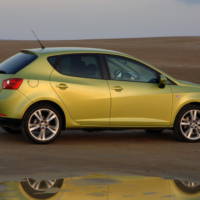 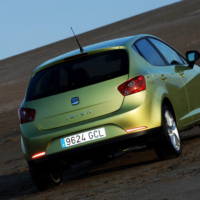 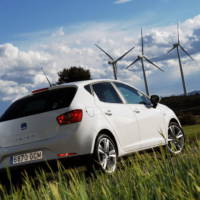 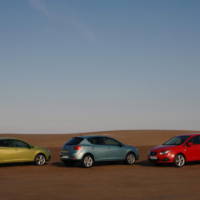 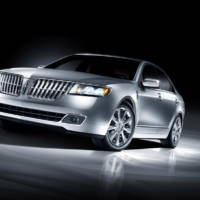 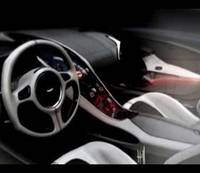