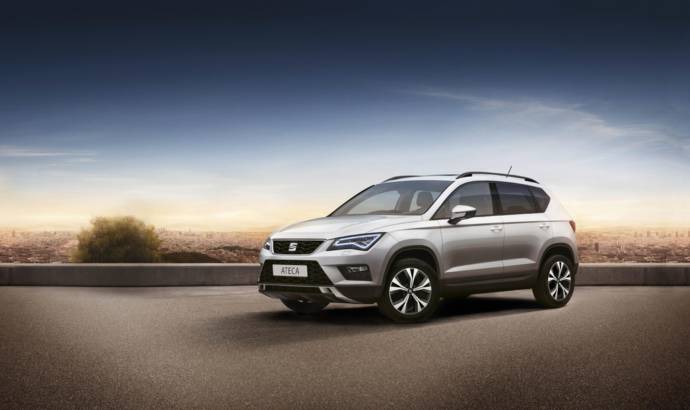 Seat is finally introducing its first SUV on the UK market. The car was unveiled in Geneva Motor Show and already entered production at Seat factory in Martorell, near Barcelona. To mark the ocassion, Seat announced a limited edition of Ateca, called simply First Edition.

Slotting into the Ateca range above SE and below the flagship Xcellence, the high-spec new First Edition offers more than £3,500 of additional equipment over the former, saving customers over £1,100.

Priced from £17,990, the eagerly-awaited Ateca range will be available to pre-order from 1st June 2016, ahead of its official showroom launch on 9th September. 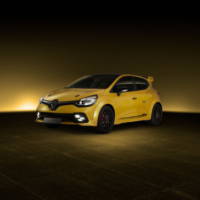 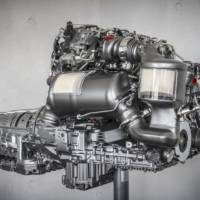