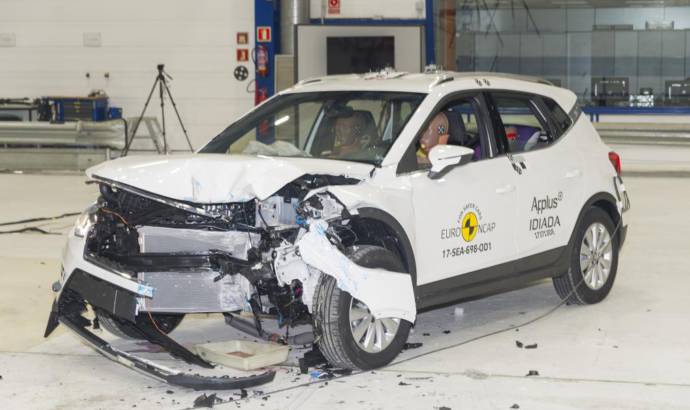 Seat is entering the highly competitive small SUV segment with the new Arona. The car already conducted some press testing in Barcelona last month and is ready to be sold across Europe.

With the help of recent EuroNCAP tests, the car is even more attractive. It managed to receive five stars from EuroNCAP.

The passenger compartment remained stable in the front offset test. Dummy readings indicated good protection of the knees and femurs of both the driver and passenger. SEAT showed that a similar level of protection would be provided to occupants of different sizes and those sat in different positions.


In the full-width rigid-barrier impact, protection of the driver and passenger was good or adequate and the Arona scored fractionally better than the Ibiza. In the side barrier test, good protection was provided to all critical parts of the body and the car scored maximum points.

In the more severe side pole impact, protection of chest was adequate and that of other body regions was good. Tests on the front seats and head restraints demonstrated good protection against whiplash protection in the event of a rear-end collision.

An autonomous emergency braking system is fitted as standard. In tests of its functionality at low speeds typical of city driving at which many whiplash injuries are caused, the system performed well, with collisions avoided at all test speeds. 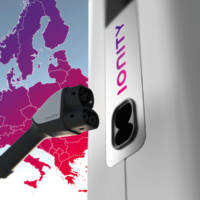 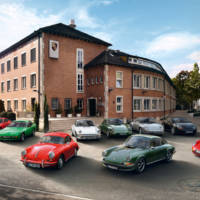