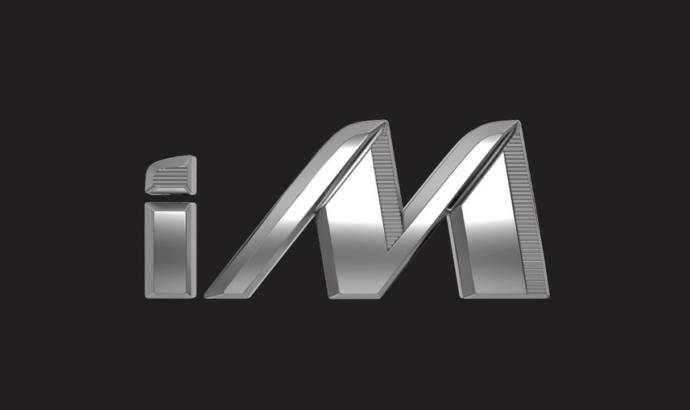 2015 will be a very important year for Scion, the young brand raised by Toyota to appeal to younger crowd in US. We say it is important because Scion will introduce its first sedan model. It is for the first time when a sedan debuts under the Scion name.

The world premiere will take place in April, during New York International Auto Show along with the all-new Scion iM. The iM is the official name for the production version of the iM Concept car shown at the Los Angeles Auto Show in November.

Together, the two vehicles represent two of the three new models Scion will bring to market in the next three years aimed at independently minded 18-34 year olds. According to Scion, "the trio will bring exciting options for Scion’s younger customers looking for vehicles to support both adventure and sensibility.”

Beyond the name, drivers can expect the production iM to carry forward some of the sporty looks and versatility displayed in the concept version. More details on both the production iM and sedan will be available in coming months. 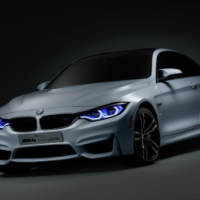 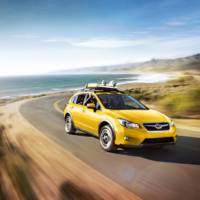