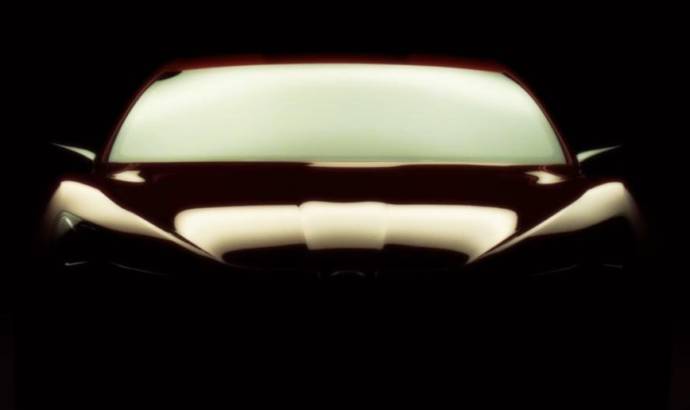 Toyota announced its plans of unveiling a new Concept that will wear the Scion badge at this year’s New York International Auto Show. The Japanese automaker has already set up a dedicated website for this event on which they tease the Scion Concept through a few scenes that show the car sitting in the dark.
Even though it is to early to tell, we managed to get a screenshot that points to the fact that this upcoming concept is somehow related to the Toyota FT 86 II. Could it be that Toyota will preview the production version of the FT 86 through another concept, but this time a Scion?
We’ll have to wait until April 20th to find out, as at 1:40 PM EST the Japanese automaker will have the official news conference before the New York Auto Show will open its doors on April 23nd. 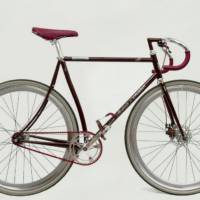 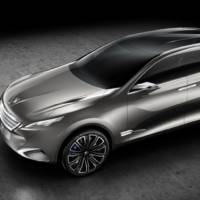