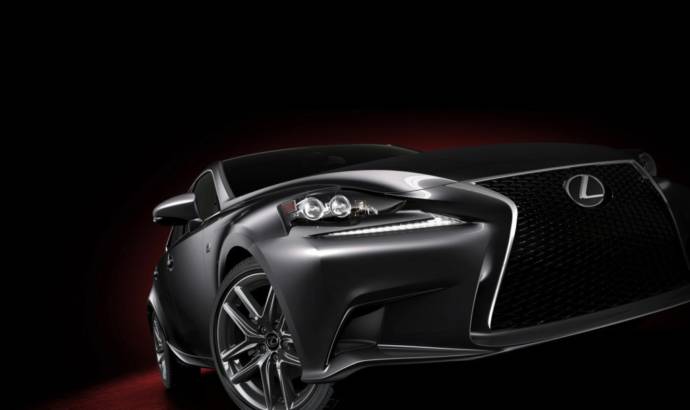 The 2014 Lexus IS 350 F Sport sedan has officially been revealed, after a short leak earlier today.

As you can see in these 22 photos most of the exterior details are very close to those of the LF-CC coupe concept. The interior, on the other hand seems to be inspired by the LFA supercar.

In terms of new technology, we are talking about a Lexus-first sensible electrostatic switches that adjust the air conditioning temperature. Also, thanks to the lower seat hip point and the angle of the new steering wheel, the driving position is sportier.

The officials stated that the new IS has longer wheelbase along with the thinner front seat design offering significantly more comfort for rear seat passengers. Also, the new model received an improved luggage capacity.

Until now there are no official details regarding the power trains, but we know that in North America, the new 2014 IS will be released with 2.5-liter and 3.5-liter V6 petrol engines coupled to 8-speed automatics and a four-cylinder hybrid model. 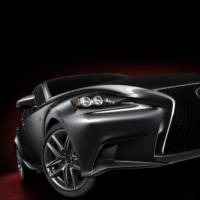 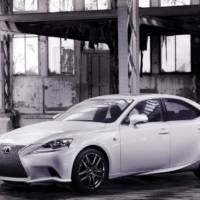 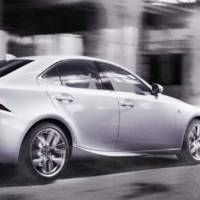 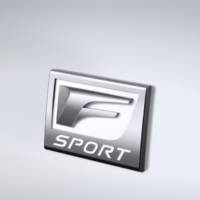 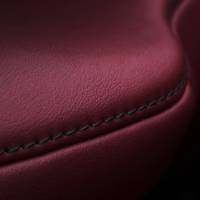 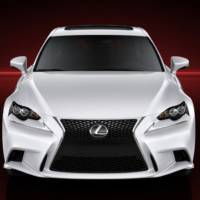 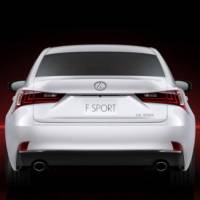 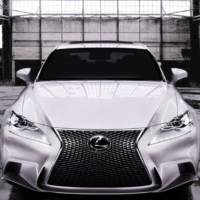 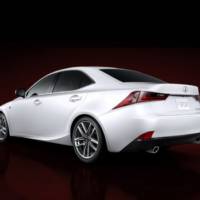 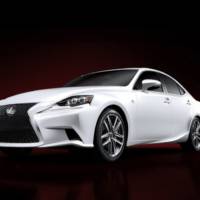 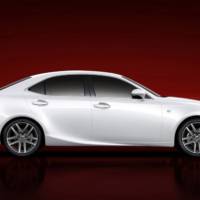 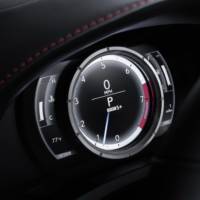 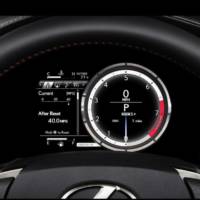 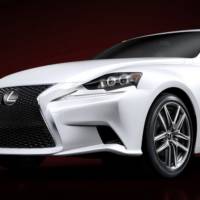 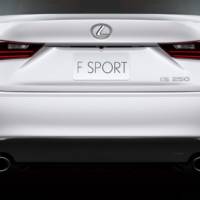 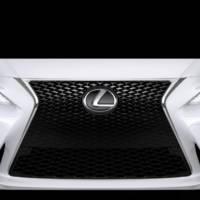 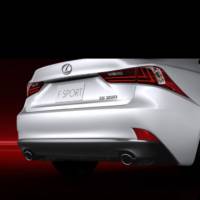 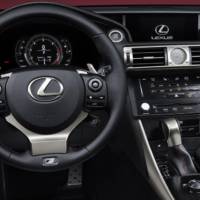 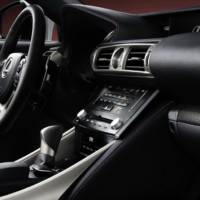 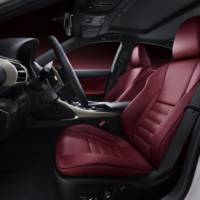 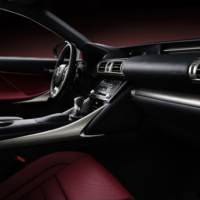 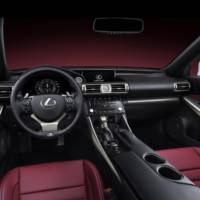 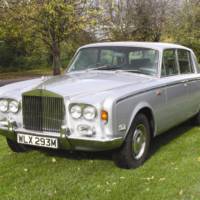 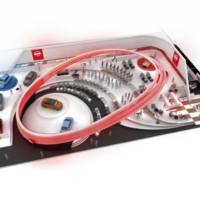 NEXT 09 Jan 2013
Nissan is coming to Detroit with a concept, a new hatchback and a new fragrance