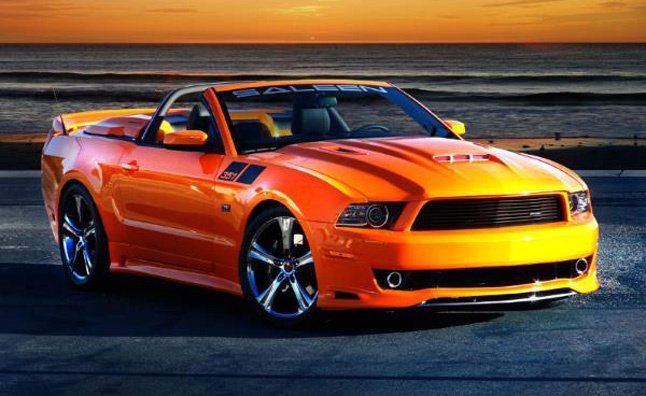 Saleen Automotive has created quite a roar with its flagship Mustang offering, the Saleen 351, which is now underway for production.

Saleen has been taking pre-orders for the 351 since its debut, and shortly after the unveiling of the prototype at the Knott’s Ford Show in Southern California is moving forward into production.

Pounding out 700 hp and 655 ft-lb of torque on a supercharged 351 cubic inch V8, the Saleen 351 is rounded out by its distinct Saleen aerodynamics and Red Butterfly Center Ram Air Induction system.

Available in both Hardtop and Convertible, orders for this and other Saleen vehiclescan be placed at Saleen dealers nationwide, or by contacting Saleen directly for a personalized ordering process which concludes at the nearest Saleen Authorized Dealership. 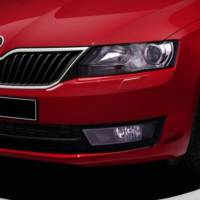 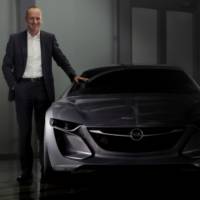