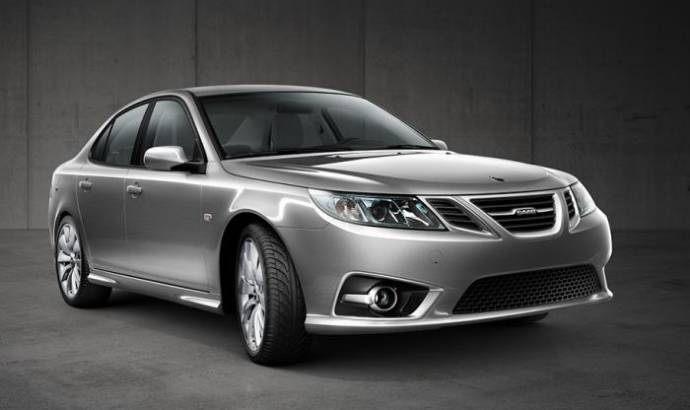 Saab still has a chance: Nevs and Dongfeng signed an agreement

When everyone thought Saab is dead and burried, the Sweedish brand looks to rise from the dead with the help of Chinese auto manufacturer. National Electric Vehicle Sweden AB (Nevs), the company that holds the rights of using the Saab name and logo, announced a new partnership with Dongfeng Motor Corporation. They signed a strategic cooperation agreement to achieve global industrial synergies.

Since July 2015, Nevs has started working with Dongfeng on complete vehicle development projects to enhance Dongfeng’s technical strength and improve Nevs’ own development capability. Now both parties have agreed to expand their cooperation from technical development to further business areas such as global purchasing and distribution network.

Nevs will support Dongfeng on their own brands to meet regulations and technical specifications of overseas markets, and assist DFM to develop important markets in Europe and North America.

Dongfeng has formed several strategic long term partnerships with other international major car manufacturers including AB Volvo and as a 14 percent shareholder of PSA. Dongfeng Motor, with several JVs in China including Peugeot, Citroën, Renault, Nissan, Infiniti, Honda and Kia, is one of the world’s largest automobile companies, with an annual output over 3.83 million units in 2014 and 1.83 million in the first half of 2015. 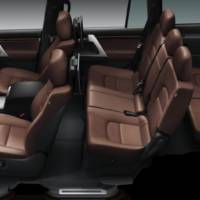 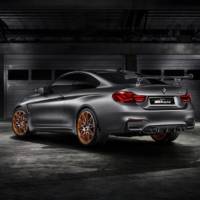