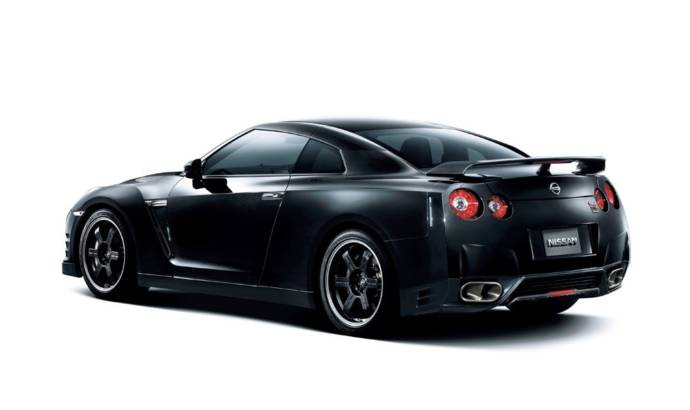 More rumors in the sports car department, this time from the crew over at 7Tune informing us about Nissan working on a series of improvements for the latest R35 generation GTR.
These upcoming upgrades will be the last ones before the GTR’s successor will come around, and among the most notable changes, Nissan is reportedly going to offer a 30 HP boost to the engine, which means the 3.8-litre twin-turbo V8 will deliver 560 HP instead of 530 HP.
The Japanese automaker is also planning to introduce a Spec R version which will surpass the current Spec V in terms of performance. The Spec R is expected to be even more weight-optimised than the Spec V, with a difference of 30 to 40 Kg (70 lb) between the two, plus the engine cover on this new, more extreme variant is going to be in gold.
Despite the gains in performance, fuel economy figures on the new GTR are also expected to going to improve. 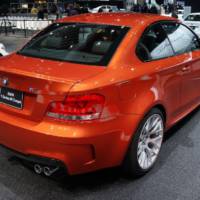 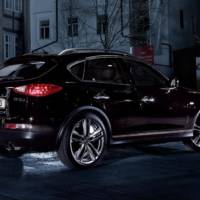