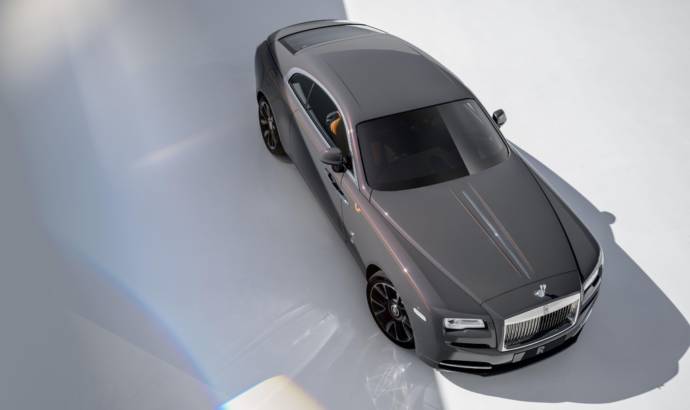 Rolls Royce is continuously improving its client experience with special editions for the current range of cars. Same happened with the current Wraith coupe, which was unveiled with a special edition, called Wraith Luminary Collection. It is inspired by those who lead where others follow.

In response to an ongoing global demand for Rolls-Royce Collection Cars, the marque has created a Limited Collection of just 55 of these spectacular Wraiths. These motor cars join the highly exclusive ranks of collectible Bespoke masterpieces, envisioned by the Rolls-Royce Bespoke design team and collected by Patrons of true luxury all over the world.

On opening the coach doors, one is met by a statement of modern luxury, as light flows from the front into the rear passenger compartment. The Collection’s defining feature, Tudor Oak wood, sourced from the forests of the Czech Republic, selected for its depth of colour and the density of the grain structure, is for the first time, illuminated. The light of 176 LEDs permeates through an intricately perforated design in the unique Tudor Oak veneer, allowing a mesmerizing pattern, reminiscent of the trailing light of a shooting star, to luminesce at the touch of a button. Linked to the controls of the starlight headliner, the cabin’s veneer surrounds Wraith’s occupants in an ambient glow of light.

The prized Rolls-Royce starlight headliner, a handwoven configuration of 1340 fibre optic lights which act as a glittering night sky, takes a bold new step as it incorporates shooting stars into the constellation; a playful display of light that creates wonderment and awe for the car’s passengers.

Wraith Luminary’s cockpit is trimmed in Saddlery Tan, though the rear seats contrast in Anthracite leather, thus highlighting the prominence of the driver’s position. Contrast piping and stitching masterfully marry the front aesthetic to the rear. Alternatively, a more dramatic contrast can be selected by specifying Seashell coloured leather in the rear, both of which will be perfectly coalesced by the inclusion of a two-tone steering wheel.

Incorporating strands which are 0.08mm – 0.19mm in diameter, this technical fibre is woven in a pattern oriented at precisely 45 degrees, to complement the lines of the interior and provide a uniform appearance throughout the passenger compartment when viewed from either side. Taking three days to produce in a ‘clean room’ environment, the fabric is manipulated to cloak the centre console, modified from use in an industrial environment to create a finish befitting the interior of a Rolls-Royce motor car, refracting the light of the unique illuminated paneling in the doors.

As a final touch, the car’s tread plates bear the provenance of this unique collection. ‘WRAITH LUMINARY COLLECTION – ONE OF FIFTY-FIVE’ is engraved in hand-polished stainless steel. 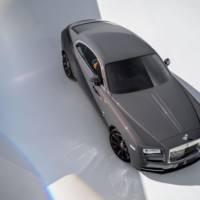 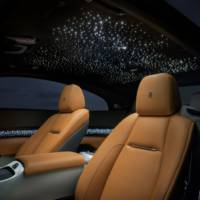 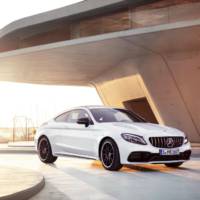 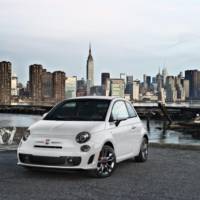