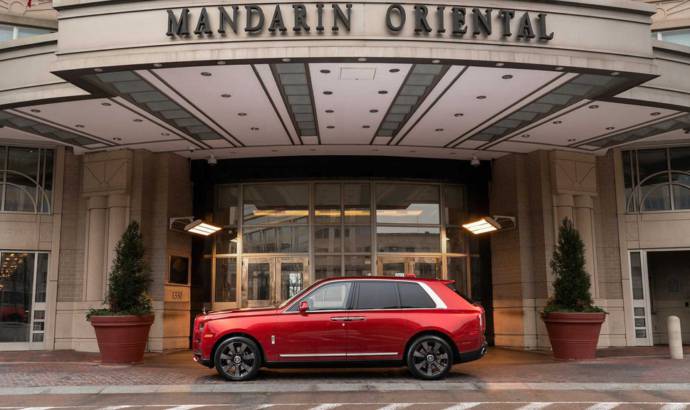 The Rolls-Royce Cullinan, Dawn, Ghost, and Wraith have received a special edition called Lunar New Year. The version was specially developed to celebrate the Chinese New Year and the models will be available to drive and to take a ride in Mandarin Oriental’s hotels in Boston, Miami and Washington DC.

The event will take place from February 4 to 8 and some special Cullinans will make appereances in those three cities named before. Guest will be able to a chauffeured, two-mile ride in them. There will also be an opportunity to win the use of a Cullinan for a week.

The units in Washington DC and Miami will be painted in Magma Red, while the one in Boston will feature a Scala Red exterior.

SEE ALSO:  This is the Rolls-Royce Boat Tail, a unique model made by the coachbuilding department

If you don’t have a booking at one of these hotels you should know that at the Rolls-Royce Motor Cars Beverly Hills dealer you will find a Dawn, a Ghost, and a Wraith specially developed for the same event (Chinese New Year). The models have been painted in a tri-tone exterior with Aurum gold roof, Diamond Black body, and Mugello Red pinstripe. 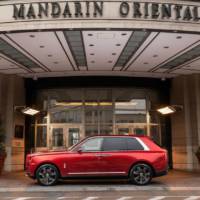 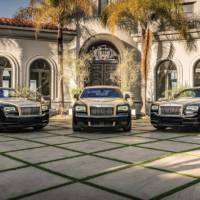 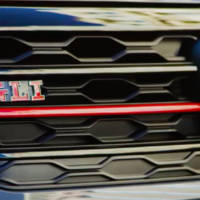 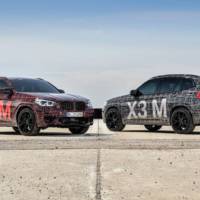