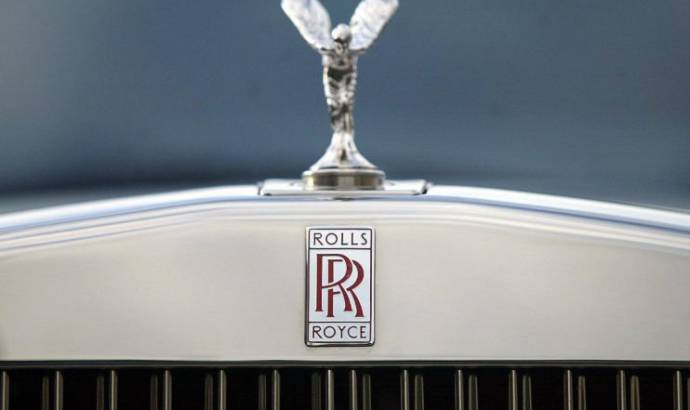 After Bentley decided to build its first SUV, called Bentayga, another prestigious luxury manufacturer decides to follow this path. Rolls-Royce announced it will produce a crossover, capable to offer the luxury of a Rolls-Royce in a vehicle that can cross any terrain.

The new SUV will be a high-body car, built on a completely new aluminium platform. Rolls-Royce even wants to assure the public of the SUV credentials in tough terrain: ”This car will embody all the values and capabilities that drove our two Founding Fathers to secure Rolls-Royce’s reputation, early last century, by taking top honours in rigorous overland adventures such as the Scottish Reliability Trials, the London to Edinburgh event and the Alpine Trials.”

There is no word on the launch date, but considering the introduction of the new Bentayga this year, we can expect the future Rolls-Royce SUV to be ready in two to three years from now. 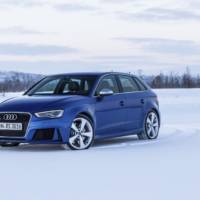 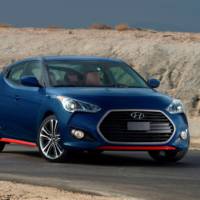