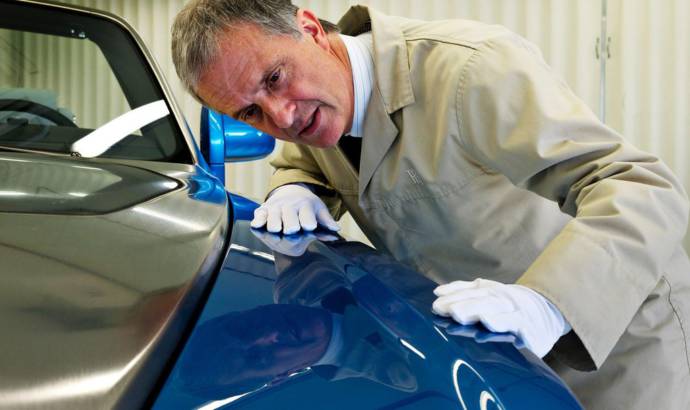 Donald and Joe Wales, the grandson and great grandson of pioneer record-breaker Sir Malcolm Campbell, have given their seal of approval to the first of 35 Bespoke Phantom Drophead Coupé Waterspeed Collection cars at the Home of Rolls-Royce in Goodwood, West Sussex.

Built to commemorate Campbell’s seminal act of British daring and endeavour, this latest creation by the marque’s Bespoke department takes inspiration from the Bluebird craft in which the records were set. A specially created exterior finish named Maggiore Blue takes its name from the lake on the Swiss-Italian border where Campbell broke the United States’ five year strangle-hold on the waterspeed records in 1937. This very special collection also pays homage to a period when the Rolls-Royce R engine held speed records on land, water and in the air.

Donald and Joe enjoyed a walk through the manufacturing plant with Bespoke Designer Alex Innes before reviewing the specially commissioned car. On seeing the collection car, Donald, himself a record breaker, said, “I have no doubt that my grandfather Sir Malcolm Campbell would feel extremely proud to see his achievements honoured in this way. The Waterspeed car is a work of art; the blue and brushed steel evoke connotations of my grandfather’s World Record boats, Bluebird K3 and K4. This car is a lovely addition to the Rolls-Royce collection and a fabulous homage to a very important part of our racing heritage.”

It takes over 80 hours for a Rolls-Royce craftsperson to manufacture and hand brush the car’s striking brushed steel deck, whilst the coachline, complete with Bluebird motif, took another four hours to hand-apply using a squirrel hair brush.

The Phantom Drophead Coupé Waterspeed Collection features a number of exquisitely designed and crafted Bespoke design features that have never appeared on a Rolls-Royce before. Further details revealing an insight into the creation of the cars will follow in the coming weeks. 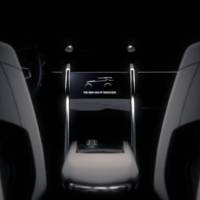 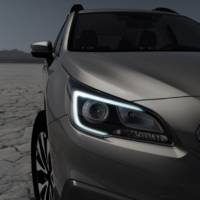