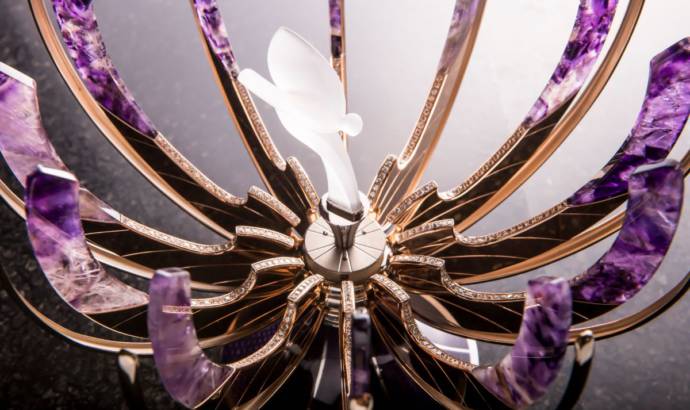 Easter is coming to most parts of the world and this is the reason why Rolls-Royce has decided to unveil something incredible to commemorate this year’s festivity.

The British car manufacturer has revealed a “Spirit of Exstasy” Faberge Egg, a contemporary objet d’art created for a discerning collector of Rolls-Royce and Fabergé.

The history of Fabergé Eggs is closely linked with Easter. In 1885, Emperor Alexander III of Russia wanted to give his wife, Empress Maria Feodorovna, a truly memorable Easter gift. The Emperor therefore asked the Saint Petersburg jeweller House of Fabergé to create a spectacular jeweled egg. The firm obliged with an egg crafted from gold, with an opaque white enameled shell that opened to reveal a yellow-gold yolk. This contained a golden hen, which in turn concealed a tiny diamond replica of the Imperial crown, from which a small ruby pendant was suspended.

And, for short, this is story of an impressive piece of art and jewelry.

Back in 2018, Faberge and Rolls-Royce also joined forces to produce a new, contemporary Imperial Egg on behalf of a patron of both luxury houses.

The ‘Spirit of Ecstasy’ Fabergé Egg was premiered at the House of Rolls-Royce in Goodwood, West Sussex, England, to a party of distinguished guests and patrons in October 2018, before going on public display in the window of Fabergé’s premises in London’s Mayfair. 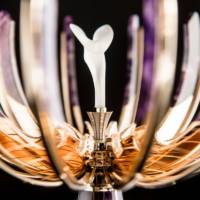 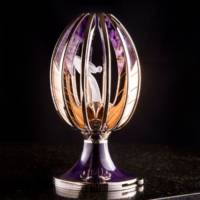 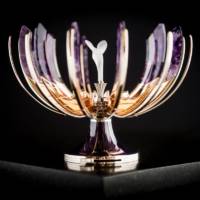 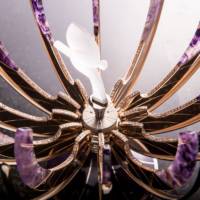 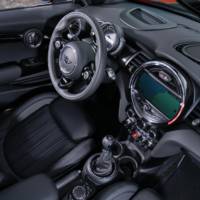 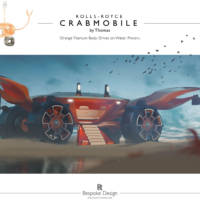