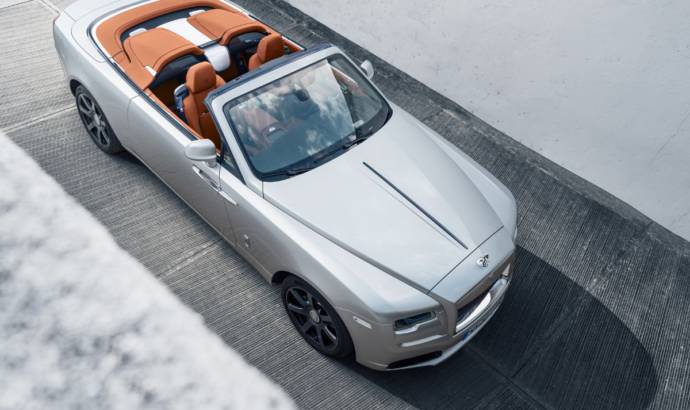 While working on the new Ghost, Rolls Royce is also making us dream to a perfect escape in a luxurious cabriolet like Dawn.

Rolls-Royce released the first official images showing Dawn Silver Bullet in its natural habitat – on the open road, as the first of the client commissioned Collection Cars roll off the production line at the Global Centre of Luxury Manufacturing Excellence, in Goodwood, West Sussex.

Under the Italian sun, Dawn Silver Bullet lives up to its name, travelling with speed and precision. Its ultra-metallic Brewster Silver Paint is a vibrant nod to the epic trials cars of the past, such as the Silver Dawn, Silver King, Silver Silence and Silver Spectre.

The four-seat Rolls-Royce Drophead is transformed into an adaptable two-seat roadster, by the addition of a rakish Aero Cowling with vapour-blasted titanium finisher, heightening the Collection’s sense of speed and purpose. 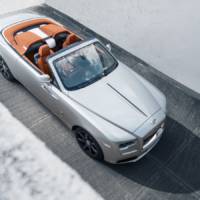 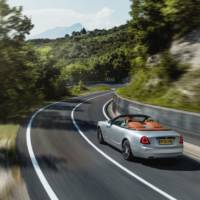 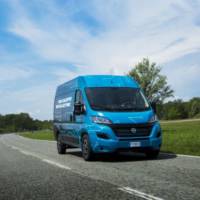 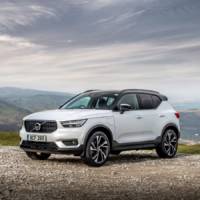