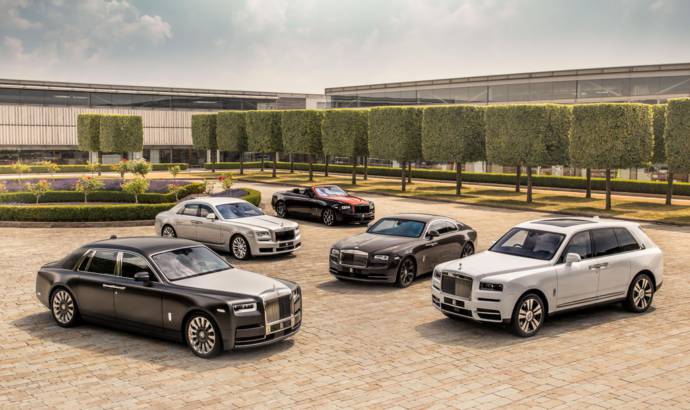 The century (and more) that has elapsed since their first 10hp machine made its debut at the Paris Salon has seen materials, technology and manufacturing methods utterly transformed.

The lines and styling of the first Rolls-Royce cars are clearly influenced by the horse-drawn carriages they replaced. This is no coincidence, since they were handcrafted by the same master coachbuilders, who effortlessly transferred their skills and artistry from the outgoing tradition to the new technology. Coachbuilding at Rolls-Royce ended in the 1960s, but in 2017, the craft made a triumphant return in the form of ‘Sweptail’ – a fully bespoke, coachbuilt commission for a customer seeking ‘the ultimate grand tourer’.

‘Sweptail’ is a truly unique creation, with a never-to-be-repeated silhouette and individual interior touches, including a champagne cooler specifically proportioned to hold only a bottle of Dom Pérignon ’73.

Henry Royce began his automotive career by building an improved version of the 10hp two-cylinder French Decauville – the first car he bought when his eponymous electrical company became successful. When Rolls saw and drove Royce’s machine, he knew he had found a British car that could outshine the continental competition and agreed to sell all the cars Royce could build. In its first two years, Rolls-Royce produced a mere 10 cars: in 2018, it delivered 4,107 – the highest annual total in its history – to customers in over 50 countries.

To satisfy global demand for its products, the company has developed a common platform that underpins all new models. Known as The Architecture of Luxury, it comprises an aluminium spaceframe that can be scaled to fit different applications by using different-sized floor pans and cross members: new production processes ensure stiffness and integrity, as well as delivering the company’s signature Magic Carpet Ride.

“We are deeply conscious of our heritage: it is a tremendous privilege to be continuing and building on work that began 115 years ago,” says Torsten Müller-Ötvös, Chief Executive, Rolls?Royce Motor Cars. “But we also understand that our founders were visionaries, always looking to do things in new and different ways. It’s that spirit of excellence and innovation that Rolls-Royce Motor Cars embodies and celebrates today.” 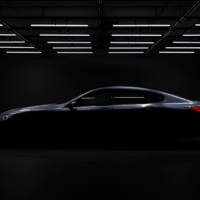 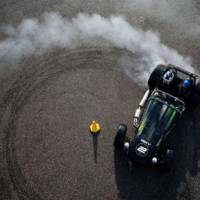 NEXT 06 May 2019
Caterham Drift Taxi experience available in UK