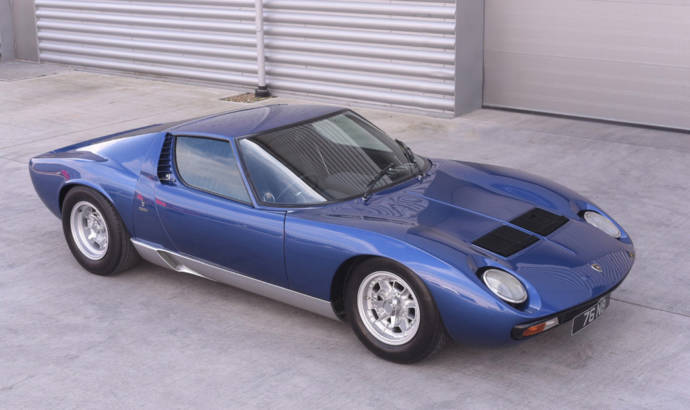 One of the most iconic Lamborghini’s ever created reached a large number of famous people. Among them was also Rod Stewart, who was one of the few people who can afford a brand new lamborghini Miura, the car that made the Lamborghini brand famous.

The Miura took centre stage on Saturday 29th October and became the most valuable car to sell at the auction. This P400S model had been the subject of a £100,000 restoration and upgrade to SV specification.

A 1972 Maserati Ghibli 4.9 SS, once owned by none other than U2 drummer Adam Clayton, set a new world-record for a Ghibli sold at auction when it went for £303,000. This car was one of only eight right-hand drive examples.

Another headline lot sold was the first registered Range Rover, which went for £93,000. This 1970 Range Rover was the 26th model manufactured, it is believed to be the first car that Land Rover registered to themselves on 27th may 1970 and was one of the first of the batch of 20 press launch cars. 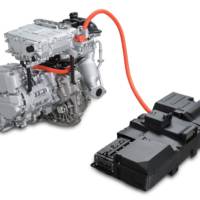 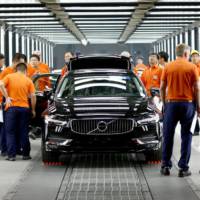