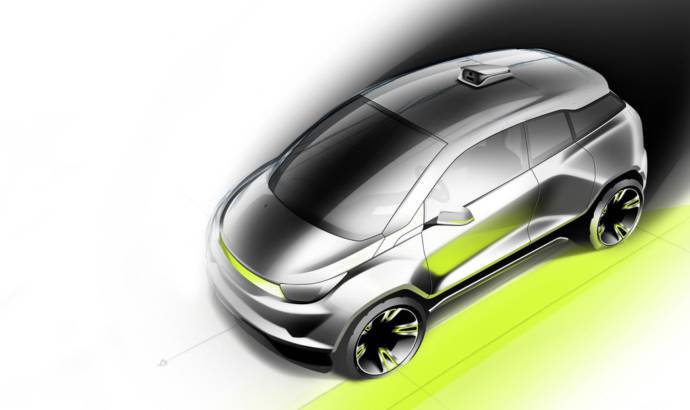 Rinspeed will take part in next year Geneva Motor Show, as it is already a tradition for the Swiss manufacturer to honour its local auto event. Rinspeed is a small manufacturer in Switzerland, who builds futuristic concepts.

So next year is no exception. Rinspeed will unveil during Geneva the new Budii concept, an autonomous vehicle that could also be driven by a human driver, if needed.

The electrically powered car is intended to become the driver’s “best buddy,” and its autopilot the perfect chauffeur that quickly adapts to the habits and preferences of its “boss.” To this end, “Budii” will feature a host of innovations, which will revolve around humans and their needs. In addition, it will take data from its environment and the “experiences” of other vehicles along its route into account.

The car for the city and surrounding countryside will handle the daily routine trips independently, while the “pilot” will still be able to take the wheel. The steering wheel is supported by a state-of-the-art sensitive robot arm, which enables both the driver and the front passenger to steer. And if nobody feels like steering, it is simply parked in center position.

The Geneva Motor Show will take place from March 5 through 15, 2015. The Rinspeed “Budii” is already the twenty-first proprietary concept vehicle of the Swiss. 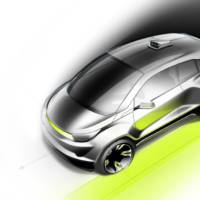 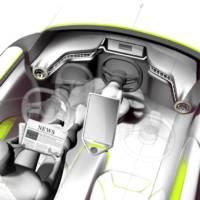 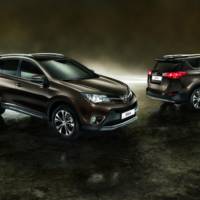 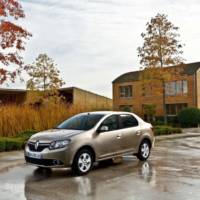