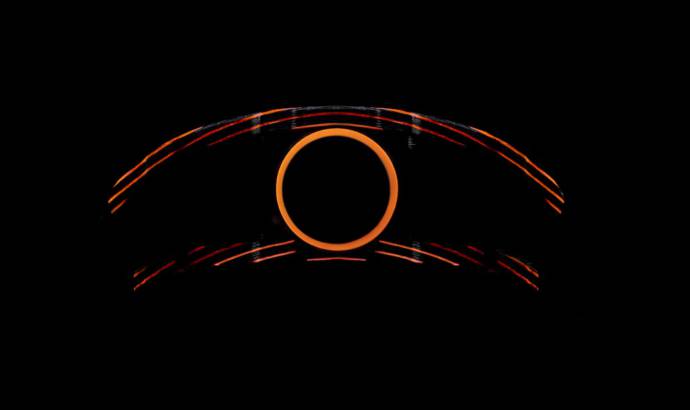 Richard Mille McLaren watch to be unveiled in Geneva

McLaren is known for its fantastic supercars. Richard Mille is one of the most popular watchmakers of the current society. It was only a matter of time until these two brands start working together.

McLaren Automotive and Richard Mille will present their first Limited-Edition timepiece at the 88th Geneva Motor Show on March 7. With a focus on materials, details and design, the watch from the partnership will incorporate design features from McLaren cars as well as lightweight technologies.

Both companies have a reputation for luxury and a strong desire to be at the cutting edge of technology while striving for rarity in everything they do.

The two companies are relatively newcomers in their industries as McLaren Automotive was founded in 2010, and Richard Mille in 2001. Their respective growth is mainly due to the investment in their respective R&D divisions, allowing them to deliver innovative pieces.

The watch will be honouring one of the new McLaren models being introduced in Geneva on Tuesday March 6. 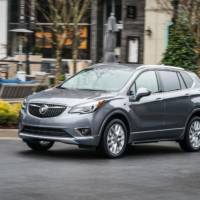 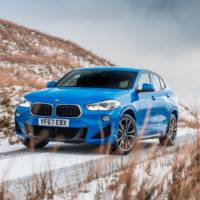