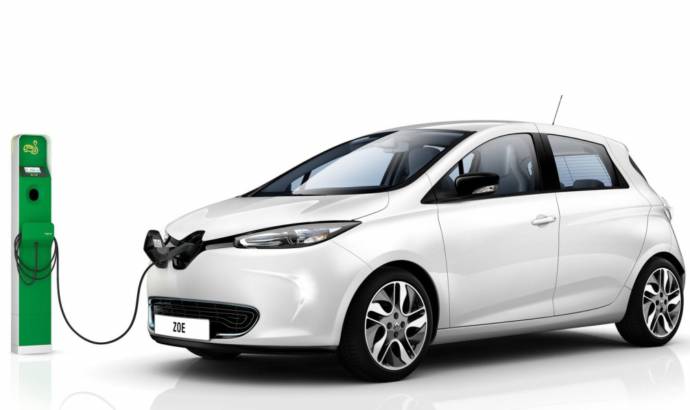 Renault Zoe electric car, priced from 13.650 pounds in the UK

UK pricing and specification for Renault’s flagship Z.E. model, ZOE, was announced at the Geneva Motorshow in 2012, with an on-the-road price of £13,650 (after the UK Plug-In Car Grant), comparable to that of a diesel-engined New Clio.

With an NEDC homologated range of 130 miles, ZOE is the first affordable car for everyday use to have been designed from the ground up as an electric vehicle.

ZOE packs some of the motor industry’s most advanced technology, including no fewer than six ‘world premiere’ features and 60 patents designed to deliver user-friendliness, range and connectivity.

ZOE is available in three trim levels – Expression, Dynamique Zen and Dynamique Intens. It is the first vehicle to be equipped with ‘Range OptimiZEr’ which combines three major innovations, bi-modal regenerative braking, a heat pump and MICHELIN EnergyTM E-V tyres. Due to this, ZOE has the longest range of any electric vehicle in its class. With these MICHELIN tyres, in the NEDC cycle, ZOE is homologated with a range of 130 miles. While this figure gives a useful benchmark comparison,, in real conditions and in suburban use, the owner will generally achieve around 60 miles in cold weather and 90 miles in temperate conditions.

SEE ALSO:  This is the new Renault Zoe

ZOE is the only electric vehicle to feature the Chameleon charger. Patented by Renault, this charger is compatible with all power levels from 3kW up to 43kW. Charging batteries at a charging station can take between 30 minutes and nine hours, with 80 per cent of full battery power able to be achieved within 30 minutes using a Rapid Charger 43 kW AC power source.

ZOE is also the first Renault to be presented with the new multimedia system, R-Link, as standard. To enable drivers to control its functions without taking their eyes off the road, R-Link features a large seven-inch display, steering wheel-mounted controls and voice recognition. It also delivers integrated connectivity with motoring services and applications available from the R-Link Store.

ZOE Expression comes with an on-the-road price of £13,650, after the Government Plug-in Car Grant deduction, while the Dynamique Zen and Intens versions cost £14,750. Battery hire is from £70 per month. In line with some other Renault model price increases applicable from 5 April, ZOE will be priced £13,995 and £15,195. 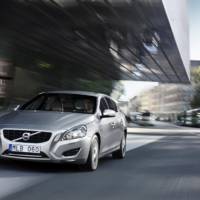 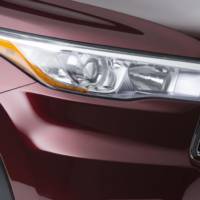