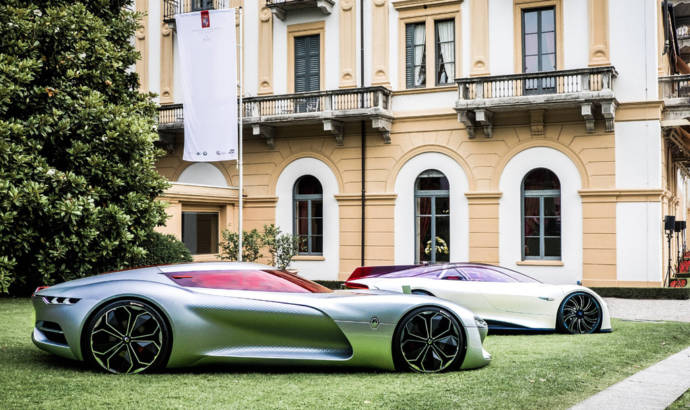 “This award testifies to the fine judgment of great car collectors, who consider automobiles to be works of art. It recognises the work of our designers who were part of this fantastic project”, said Stéphane Janin, Renault’s Director of Concept Cars Design.

Renault Trezor is an all-electric vehicle that was derived from the Formula E car. The electric powertrain deliver 350 horsepower and 380 Nm peak of torque. The concept will never see the production line as it will serve as inspiration for other models. 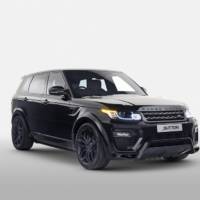 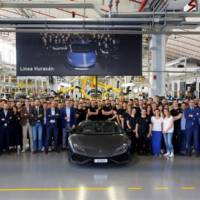