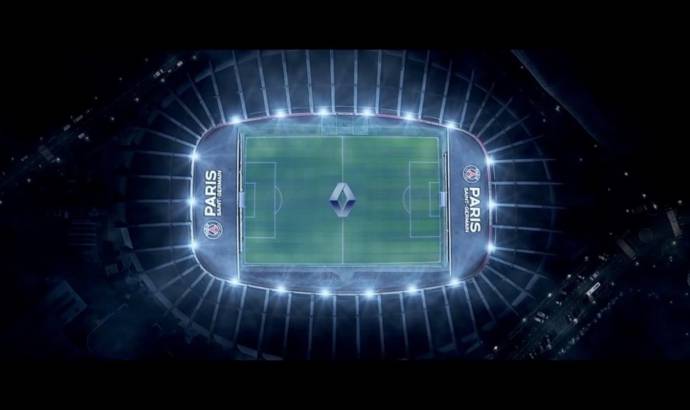 With football gathering large number of fans all across the globe, especially now during World Cup, car manufacturers seek to be part of the game.


The alliance between the two brands will also have a digital focus – an area where both showcase strong creativity. The club is looking forward to surprising its 60 million social media followers with even more engaging online content as a result of the partnership.

Philippe Buros, Commercial Director, Renault France, added: We are delighted to associate the Renault brand with that of Paris Saint-Germain, which contributes to the influence of Paris and France in the world. This major partnership offers us many opportunities, both in France and internationally, that will benefit our customers and our sales networks. 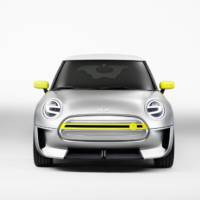 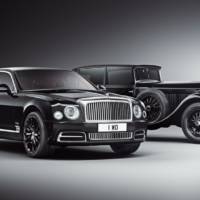 NEXT 17 Jul 2018
Bentley Mulsanne WO Edition by Mulliner