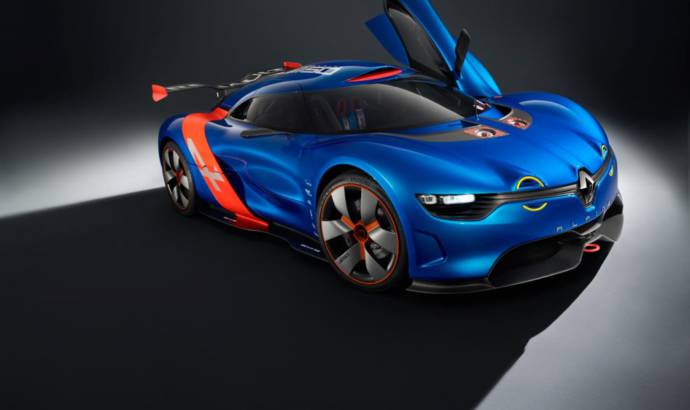 Renault to revive the Alpine brand with the help of Caterham

Renault decided to reborn the Alpine sports car brand with the help of Caterham. Both brands announced today their decision to join forces for designing, developing and building future sports vehicles.

To make sure that every part is involved in the project, Caterham and Renault will create a joint-venture. The Caterham Group will own 50% stake in the Automobiles Alpine Renault company, currently 100% held by Renault SAS. The Societe des Automobiles Alpine Caterham, which will be resulting from this partnership, shall be created in January 2013 and it will be managed by Bernard Ollivier.

Renault and Caterham Group will combine their skills to build models in large and small series, in order to widen their positioning on the sports vehicle market. The objective for each company is to launch its own vehicle in this market within the next three to four years.

The future vehicles will be distinctive, differentiated, and carry the respective DNA of Alpine and Caterham They will both be built at Dieppe plant in Normandy, France.

Bernard Ollivier, CEO of Societe des Automobiles Alpine Caterham, declared: "I’m very proud of the trust placed in me by both shareholders. The road map for each car is clear and simple: respect the DNA of both Alpine and Caterham Cars. With the passion and expertise of the staff dedicated to this project, we are sure of meeting this aim." 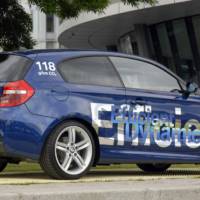 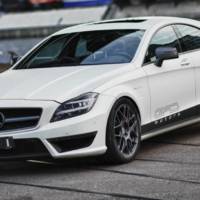