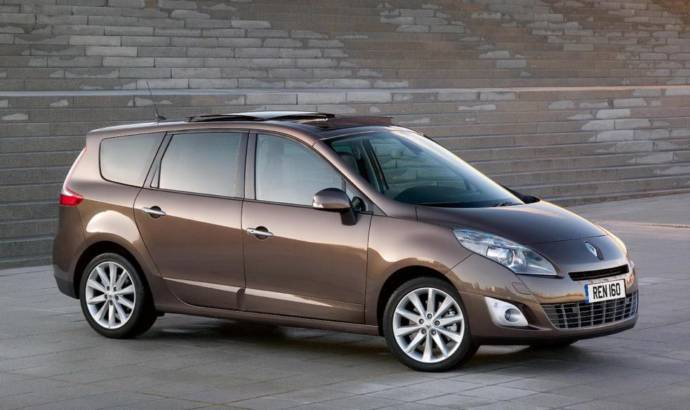 Renault is expanding the Scenic engine range with a new 1.6-litre Energy dCi 130 plant which according to them is the most powerful engine of its size available on the market today.
When compared to the previous 1.9-litre diesel unit producing the same level of power, the Renault Scenic Energy dCi 130, which is Euro 5 compliant, has the lowest emissions when compared to any other MPV, emitting 115 grammes of CO2 per Km.
Fuel economy has also been improved, as the new engine helps the French model return 64.2 mpg in a combined cycle, while torque has increased from 300 to 320 Nm. 0 to 62 mpg acceleration times for the new Energy dCi 130 are 10.3 seconds, while its top speed is 21 mph.
The Renault Scenic Energy dCi 130 comes with Stop Start technology as standard plus features like low pressure EGR, Energy Smart Management and variable swirl.
The Renault Scenic Energy dCi 130 price starts at 20,900 GBP and 22,200 GBP respectively, with the car already available for order based on the Scenic and Grand Scenic Dynamique TomTom trim levels. 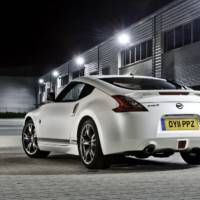 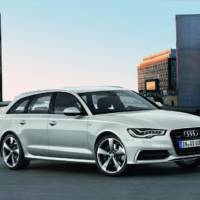