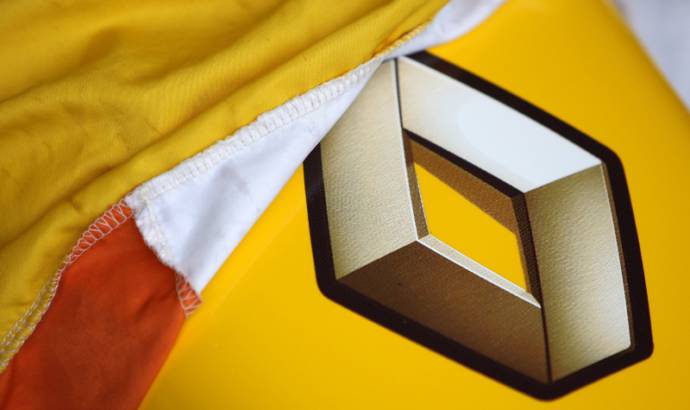 Renault posted its financial result in the first half of 2013

With the launch of successful models and controlled costs, Renault posted an operating margin of €583 million in the first half of 2013 despite the uncertain economic environment.

Group revenues came to €20,441 million in the first half of 2013, down 0.9%. Continued international growth was not sufficient to offset the weakness of the European market.

The Automotive division contributed €19,383 million to revenues, down 0.9% on first-half 2012, mainly due to a negative currency effect and a decrease in registrations. The drop in registrations was lessened by the increase in independent dealer inventories.

The Group saw a positive product-mix effect, stemming notably from the launch of new vehicles, and a positive price effect. The Group is pursuing with it strict pricing policy in order to improve the value of the Renault brand and offset the weakness of certain currencies.

The Automotive division posted a positive operating margin of €211 million (1.1% of revenues), up €95 million compared to the first half of 2012. Despite negative volume and currency effects, the Group benefited from its pricing policy and cost controls.

The contribution of associated companies, mainly Nissan, came to €749 million in the first half of 2013.

Automotive operational free cash flow was slightly negative at €31 million, including €138 million increase in the working capital requirement since December 31, 2012. Total inventory represented 67 days of sales compared with 65 at end-December 2012. 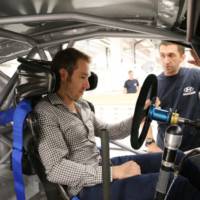 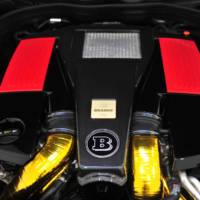