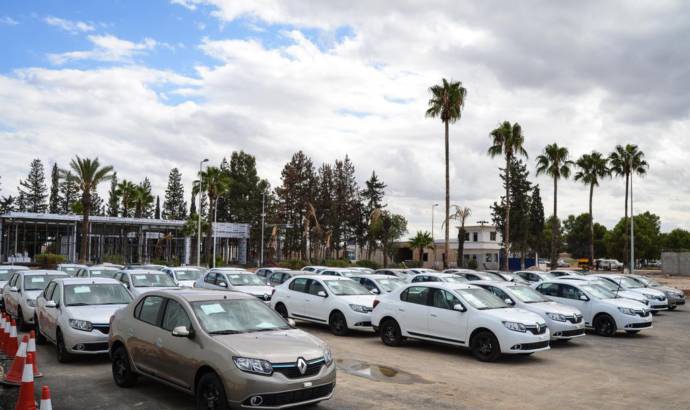 Renault opens new plant in Algeria to build the Symbol

The important event was attended by Algeria’s Prime Minister Abdelmalek Sellal and Carlos Ghosn, Chairman and CEO of the Renault group. The new facility has one production line with an annual capacity of 25,000 vehicles.

A second phase, with an increase to 75,000 vehicles per year, is under consideration and will include closer integration of suppliers, as well as body and paint shops.

The production site employs 126 people hired in the last few months, eventually rising to 350 people. All of them received training at Renault-Nissan Alliance plants, including in Romania.

Renault is the number one car manufacturer in Algeria and had a market share of more than 25% at the end of September 2014. 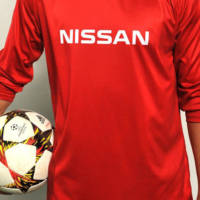 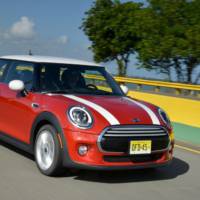