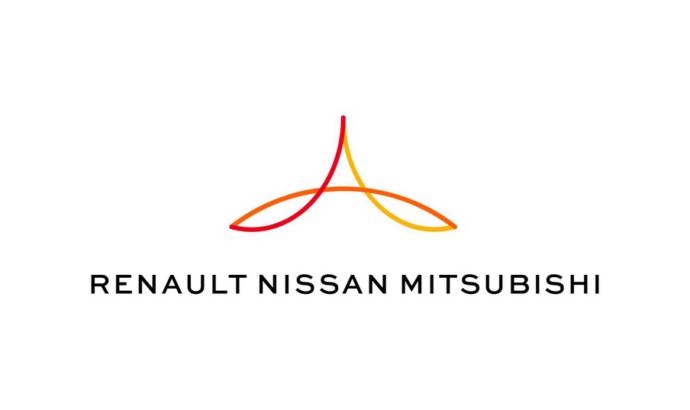 Renault-Nissan-Mitsubishi Alliance became the largest manufacturer in the world

Volkswagen Group is struggling to top every year record and some of its competitors just have to make an intelligent move. Renault Nissan Alliance bought Mitsubishi not long ago, and now is collecting the benefits.

Renault-Nissan-Mitsubishi has become the world’s leading automotive Alliance announcing that its member companies sold a combined total of 10,608,366 units in the 12 months to December 31, 2017.

Growing demand for SUVs, light commercial vehicles and a rising number of zero-emission pure electric vehicles helped lift unit sales by 6.5 per cent in 2017, the first full-year of Mitsubishi Motors’ membership of the Alliance.

Groupe Renault’s sales were up 8.5 per cent to 3,761,634 units in 2017. It was a record year for Renault, the world’s leading French brand and number-two brand in Europe, and also for Dacia. Renault is seeking continued growth in 2018, buoyed by the development of its international activities and its renewed range, in line with its Drive The Future plan. 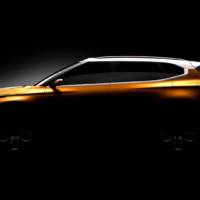 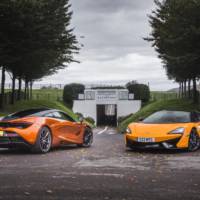