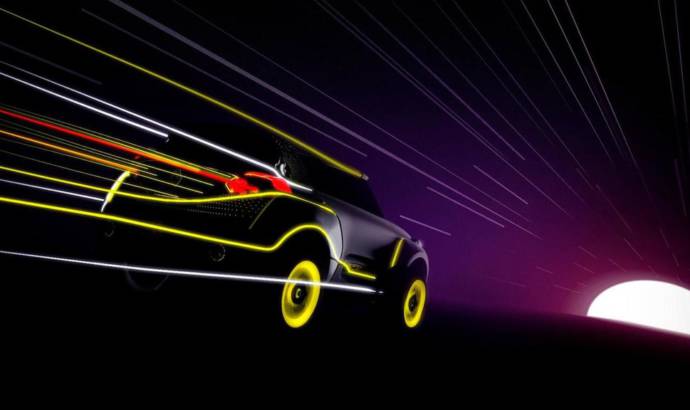 The Chinese market is becoming more and more important for European customers. So more and more manufacturers ar heading to China and looking for a local partner to produce their vehicles there. The latest example is Renault-Nissan Alliance who announced a joint venture with Dongfeng Motor Group. They will co-develop and sell electric vehicles in China.

The new joint venture, eGT New Energy Automotive (eGT), will focus on the core competencies of each partner and will harness the full potential of the Renault-Nissan Alliance electric vehicle leadership, as well as the resources of Dongfeng in the new energy industry, to meet the expectations of the Chinese market.


eGT will design a new EV with intelligent interconnectivity, that will be in line with the expectations of Chinese customers. It will be jointly developed by the Alliance and Dongfeng on an A-segment SUV platform of the Renault-Nissan Alliance. It will draw on the global leadership on EV technologies and cost-effective car design experience from the Alliance, and the competitive manufacturing costs from Dongfeng.

The newly formed eGT is planned to be based in the City of Shiyan, Hubei Province in central China. The electric vehicle will be produced at the Dongfeng plant of Shiyan which has a production and sales capacity of 120,000 vehicles a year. Start of production of the new EV is forecast in the year 2019.

According to the China Association of automobile manufacturers, China is the world’s largest BEV market. In 2016, 256 879 BEV were sold in China, up 121 percent from the previous year. In the first seven months of 2017, production of BEVs reached 223,000 units and sales 204,000 units, representing an increase of 37.8 per cent and 33.6 per cent respectively. 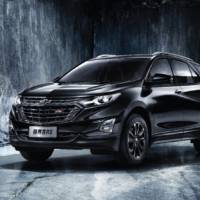 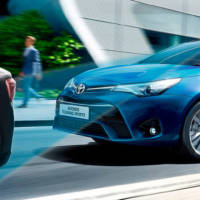