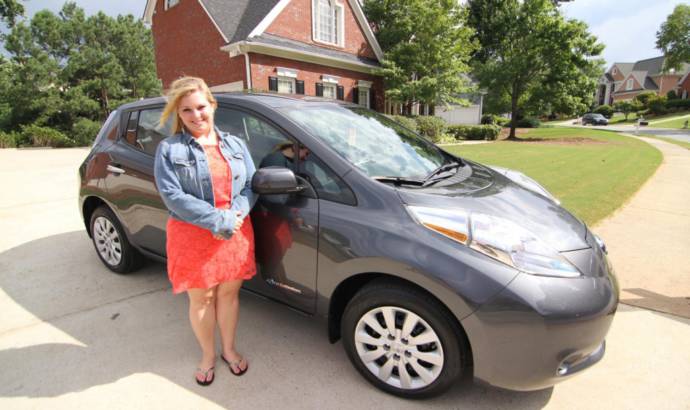 The Renault-Nissan Alliance has sold its 100,000th zero-emission car. Electric cars from Renault and Nissan have driven approximately 841 million zero-emission kilometers — enough to circle the earth more than 20,000 times. Together, they represent 53 million liters of oil saved and 124 million kg of C02 that have not been emitted.

Renault-Nissan has sold more zero-emission cars than all other major automakers combined.

The very first EV from the Alliance is a Nissan LEAF owned by engineer Olivier Chalouhi in California’s Silicon Valley. He bought the LEAF when it debuted in December 2010.

The 100,000th customer was American graduate student Allison Howard, who became an owner of Nissan LEAF earlier this month and drives the car to Kennesaw State University in Atlanta, Georgia. "It just drives perfectly," says Howard. "It’s so cool. I love it. The fact that it’s all electric and I don’t have to spend money on gas as a college student, that’s great."

More than 71,000 people worldwide have bought Nissan LEAF, the world’s best-selling electric vehicle. LEAF makes up more than half of all global sales of pure electric cars.

Renault has sold about 30,000 electric vehicles since its first model, Kangoo Z.E., went on sale in late 2011. Twizy is Renault’s best-selling model with about 11,000 units sold since it went on sale in early 2012. 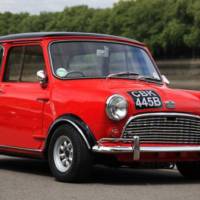 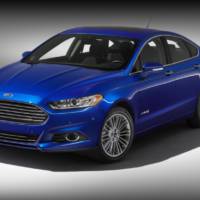