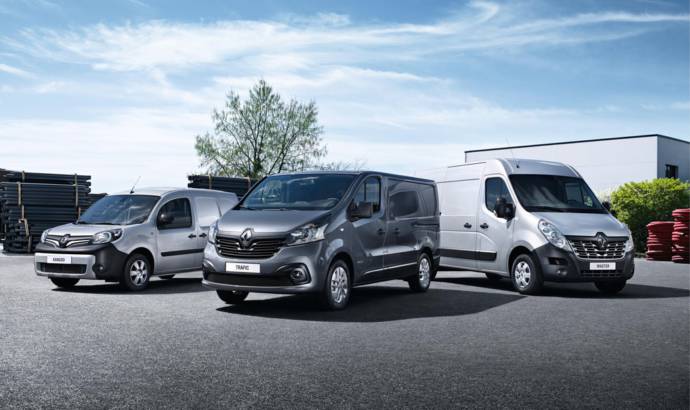 Few of you know that Renault is Europe’s number one best-selling LCV brand for the 18th consecutive year and its range of LCVs being more popular than ever in the UK with 25,458 sold in 2015.

To continue this tradition and to maintain this position, Renault has announced a raft of specification enhancements, including the availability of Euro 6-compliant engines for the Renault Kangoo, Trafic and Master.

There are now also significantly more versions available across the Renault Kangoo, Trafic and Master ranges.

All Renault Kangoo Maxi versions will feature the Energy engines, offering fuel economy of up to 62.8mpg. That works to optimise fuel consumption and reduce total cost of ownership with such features as Stop & Start technology. The popular standard length Kangoo (ML) will be solely available with Energy engines until the start of 2017, when more engines will be added to the range.

Renault Trafic, one of the most popular LCVs on the UK’s roads for over 35 years, welcomes the dCi 95 engine, which has been introduced to the Trafic for the first time, providing customers with a larger range of its most cost effective LCV engine.

Utilising a Selective Catalytic Reduction (SCR) system and Adblue, the Renault Trafic’s range of Euro 6 engines are more powerful than their Euro 5 predecessors by 5 hp. These encompass the single turbo dCi 95 and dCi 120 engines, together with the twin turbo dCi 125 and dCi 145 engines.

The Euro 6 Master, which boasts engines that are 5-10 hp more powerful  (depending on version) than their Euro 5 equivalents and use a combination of Selective Catalytic Reduction (SCR) system and Adblue, has been enhanced with the addition of 40 more versions. 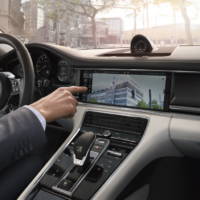 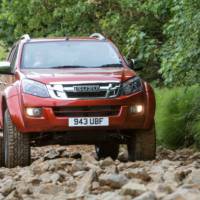