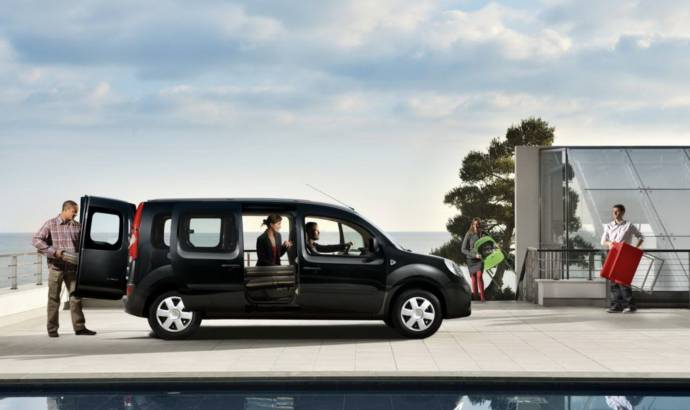 Renault decided to expand its Gango range with a 7-passenger van called Grand Kangoo. The car is actually available in five- and seven-seater versions and is "notably designed for families, administrations and businesses looking for a multi-purpose vehicle with an extremely modular interior."
The 7-seater version Renault Grand Kangoo offers two independent, removable third-row seats while the five-seater features a boot volume of 930dm (expandable to 3,400 dm3) with the first row of seats folded.
There are only one engine options available on the new Grand Kangoo, a 1.5-litre dCi rated at either 90 HP or 110 HP which enables consumption figures of 5.1 or 5.5-litres per 100 Km.
The car is offered in two equipment grades, Authentique and Privilege, with pricing on the French market starting at 20,750 Euros and reaching 23,250 Euros for the well equipped version. 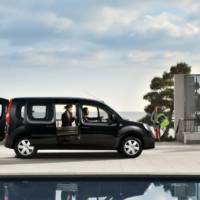 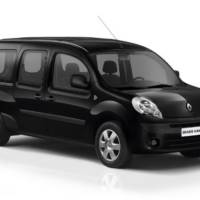 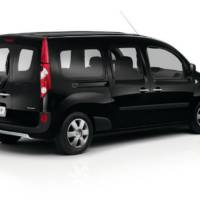 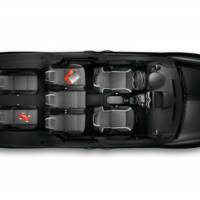 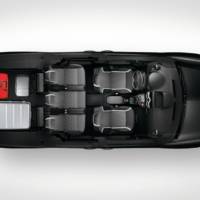 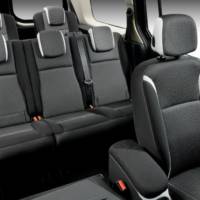 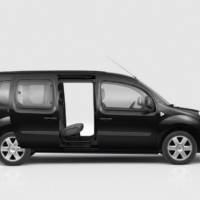 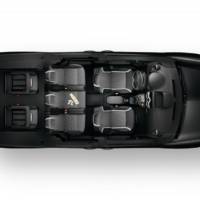 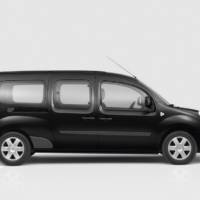 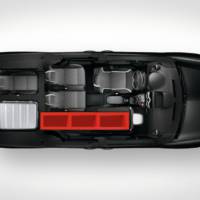 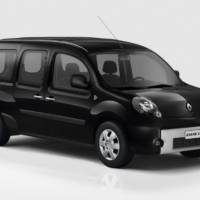 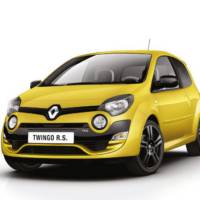 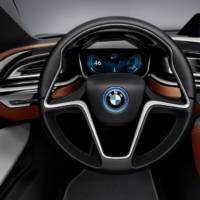