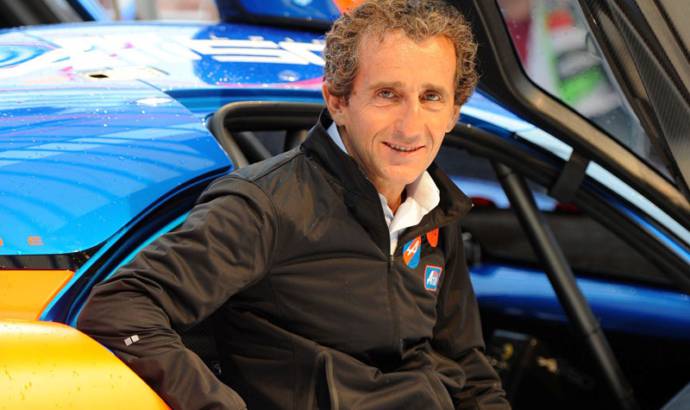 The Renault Group and four-time Formula 1 world champion, Alain Prost to announced the prolongation of their relationship for the coming year.
Alain Prost has been the Brand Ambassador for Renault since 2012 and will take on an enlarged consultancy role within Renault Sport F1 this year. In addition to his current duties promoting the brand in press and marketing activities, the Frenchman will assume an advisory role within the Renault Sport F1 Executive Committee.
Within the scope of this role he will attend a selection of races over the year, plus events outside the F1 calendar, including the World Series by Renault and various other competition activities.
Alain Prost and Renault have a long working history. Alain Prost raced for the Equipe Renault Elf in the early part of his F1 career, from 1981 to 1983.
Over this period he won nine races, only missing the drivers’ title in 1983 by two points. He resumed his relationship with Renault in 1993 after joining Williams. The Frenchman went on to dominate the championship with seven wins, thus securing his fourth and final world title. 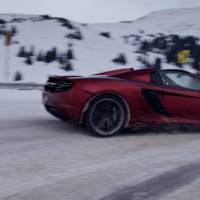 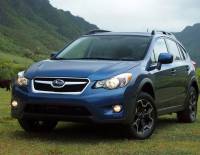