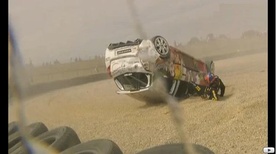 We all know how enthusiastic can cameramen get sometimes in their search for exciting news. What makes this video interesting is the fact that this particular cameraman becomes the news as he gets to close to the action during the Clio Cup race at Val de Vienne.
Apparently one of the drivers lost control of he’s Renault Clio inside a curve and as the car skidded of the track it hits a cameraman that was trying to get a better piece of the action. Even though we don’t know exactly if the cameraman got injured or not we must admire he’s dedication as he picked up he’s broken camera and continued filming the flipped Renault Clio.
Watch the Renault Clio hits Cameraman during Race video after the jump. 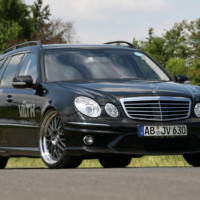 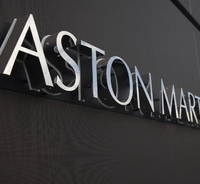