Another 2011 F1 challenger this time from Red Bull Racing who unveiled the Red Bull RB7 in Valencia.
The new monopost will have to defend last year’s titles with drivers Sebastian Vettel and Mark Webber, and just like the rest of the Formula 1 cars unveiled for the 2011 season, the Red Bull RB7 comes with a higher nose and a modified rear wing, which is in accordance with the new rules dictated by FIA.
In 2009 the Red Bull RB6 finished second among manufacturers and has won a total of 19 races. 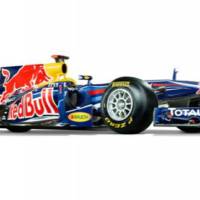 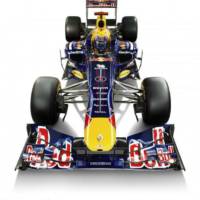 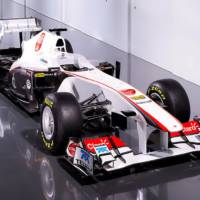 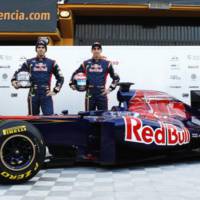