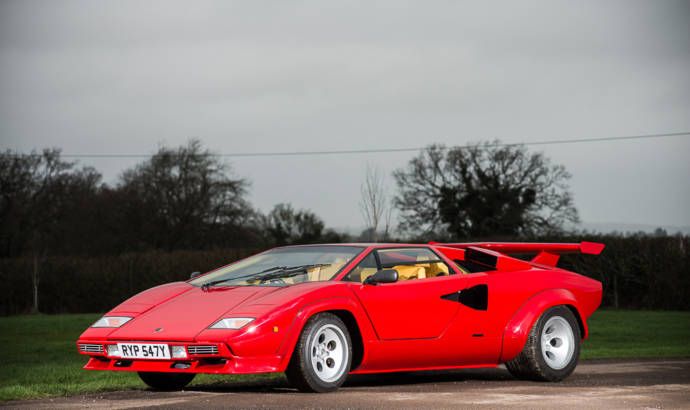 Maybe Lamborghini doesn’t have as many famous cars as Ferrari, but Countach is really a masterpiece of engineering and a car that showed everyone the SantAgata Bolognese is capable of rivaling its Maranello rival. And now it is ready to show that is as valuable as a Ferrari model.

The rare, right-hand drive, UK delivered Countach LP500S is one of only 25 examples made and was first owned by racing driver and Lamborghini aficionado Barry Robinson.

The story begins on 15th October 1983, when Barry Robinson and his co-driver, Alex Postan set a series of 12 British speed and endurance records for production cars with this very Countach, lapping Vauxhall’s Millbrook test track at 180mph for extended periods.

Chassis number ‘12550’ was also tested by Car magazine whilst it was owned by the racing driver as part of a feature to  examine the fastest four road cars money could buy in Britain at the time, with the Countach up against the new Boxer, 911 Turbo and Vantage. A copy of the article, which appeared in Car’s April 1984 edition, is included in the sale.


The car was sold and was acquired by its current owner in July 2014. Having been kept in storage for the previous 10 years, the new owner has invested heavily in returning the Lamborghini to the condition it is in today.

Today the Countach presents in very good condition, finished in red paintwork with a tan leather interior, and will be offered at auction with a sale estimate of£325,000 to £350,000. 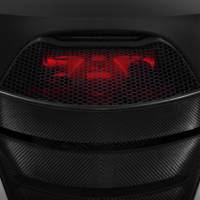 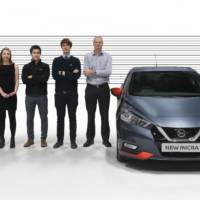