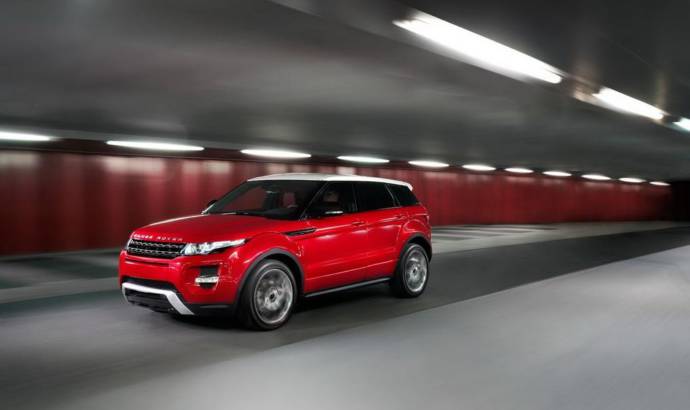 Even though we’ve already seen the Range Rover Evoque 5dr version thanks to a number of leaked images that appeared on a Romanian blog, Phil Popham, Managing Directorat Land Rover made an official announcement today at the 2010 Paris Motor Show saying the 5-door version Evoque will get revealed later this year.
We also received the firs official image with the Range Rover Evoque 5dr, and most probably the car will be seen at the 2010 Los Angeles Motor Show.
As far as engine choices, the Range Rover Evoque 5dr will most probably be offered with the same units available in the 3rd version, And we’re talking about the 2.2-litre turbo diesel that can produce either 148 bhp or 187 bhp and the 237 bhp 2.0-litre plant from Ford featuring the EcoBoost technology. 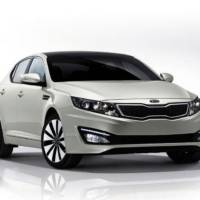 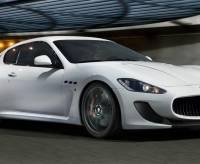