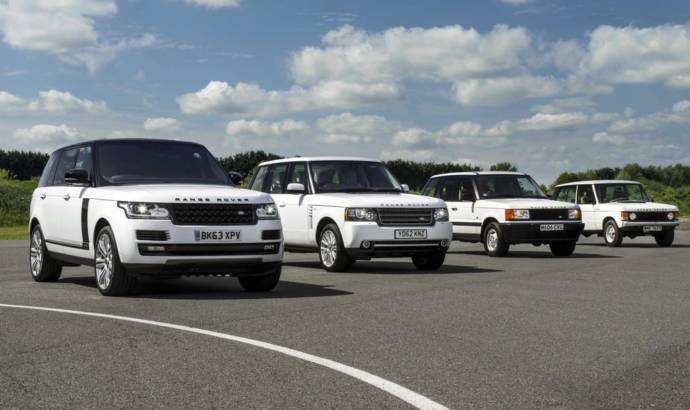 One of the most popular SUVs in the world, the current Range Rover is celebrating 45 years since its first launch on the market. Range Rover also clebrated also the landmark six millionth for Land Rover, which was a Range Rover Vogue SE, which rolled off the Solihull production line in April.

Over the last 45 years Range Rover has delivered a series of industry firsts. Now in its fourth generation, the Range Rover sits at the top of the range.

The original 1970 Range Rover combined excellent refinement and on-road handling with uncompromised all-terrain capability for the first time. The current fourth generation model was launched in 2012 and was the first SUV in the world to feature a lightweight all-aluminium body. 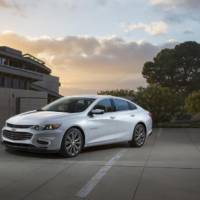 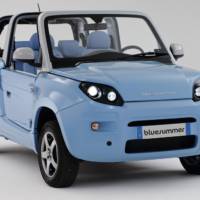