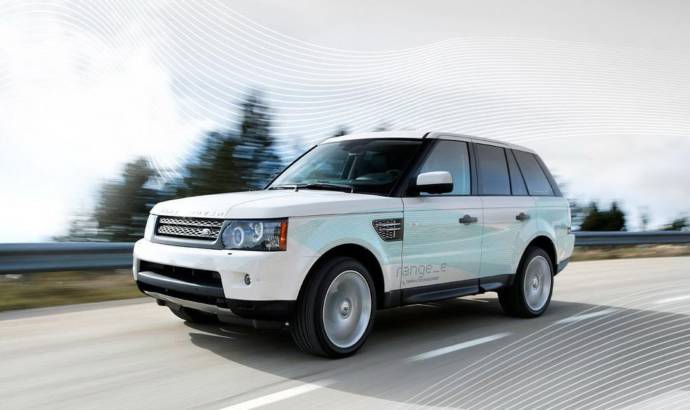 Land Rover has officially announced the introduction of a 2WD model in 2011 and a diesel hybrid named the Range e by 2013.
The compact Range Rover 2WD will be the company’s lightest and most fuel efficient model ever made, and it is expected to emit less than 130 grams of CO2 per Km.
As for the Range Rover Range e power will get extracted from a 3.0-litre TDV6 diesel engine that is linked to a ZF-eight-speed automatic gearbox plus an electric motor. The 2013 Range Rover Range e is expected to cover 20 miles using only electric propulsion, with CO2 emissions of less than 100 grams per Km and top speeds of 120 mph.
Land Rover press release :
Land Rover has announced that it will introduce a 2WD option (in
addition to the 4WD derivative) for the new compact Range Rover. On sale
in 2011, the 2WD vehicle will emit less than 130 g/km of CO2
– making it the lightest, most fuel efficient Range Rover ever.
JaguarLandRover has committed to investing £800 million in developing
environmental technologies and remains committed to developing vehicles
with sustainable features which respond to customer demand.
Phil Popham, Land Rover managing director said: "Land Rover has
announced that the all-new compact Range Rover will be available in
2WD.  This is good news for the company and for our customers. A 2WD
option is just one way in which we are developing our vehicles
efficiency whilst adding to the Land Rover range and expanding our
customer base.  We will continue to make the ‘world’s finest all-terrain
vehicles’ for those customers who require 4WD but will also now offer
an alternative to those that don’t."
As part of the introduction of 2WD, Land Rover will be focussing on
three main areas of technology to reduce the weight of Land Rover
vehicles, reduce parasitic losses and increase powertrain efficiency.
The use of hybrid technology is also part of the significant
developments for the larger vehicles in the range. The first diesel
hybrid will be available in 2012 and on the road in 2013.
By the end of 2010 Land Rover will be testing the first diesel hybrid
prototype called the ‘range_e’ which is being developed using a Range
Rover Sport platform. Tests of this vehicle will use the existing 3.0
litre TDV6 diesel engine featuring a ZF 8-speed automatic transmission.
The goal is to achieve a range of 20 miles using electric power only
emitting less than 100 g/km of CO2 emissions and to achieve a
top speed of around 120 mph.
Land Rover has over 60 years of experience developing supremely
capable vehicles with pioneering technology such as Terrain Response.
Land Rover sells its vehicles in over 160 countries world-wide and is
constantly looking at the market place and developing vehicles that
customers in all these markets want to buy. 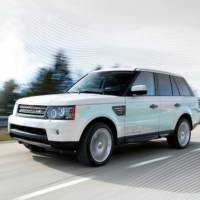 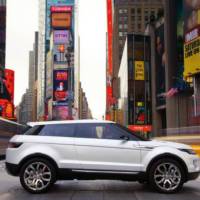 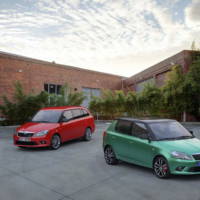 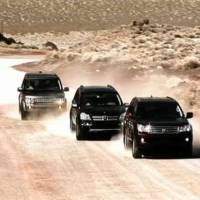