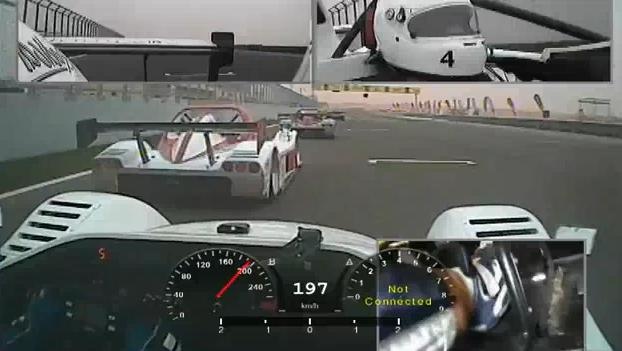 We know that the weekend has just passed and for some of you today is ‘ugly Monday’, so here is a little video that might give you a push start for the week.
The footage was taken onboard a Radical SR3 racing in the 2010 Saudi Radical Championship with Saeed Almouri behind the wheel. Even though this is the last race of the season and the first podium position was secured, Saeed still wanted one more victory.
Nothing special so far, but when you have Saeed driving his Radical SR3 like a rally car on a circuit that was hit by a sandstorm, recovering from an early spin that sent him many positions down, then you know this is an 11 minute video you have to see.
Watch the Radical SR3 racing video after the jump. 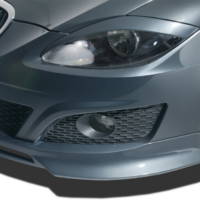 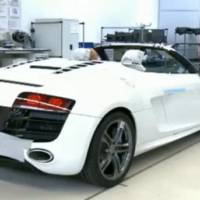