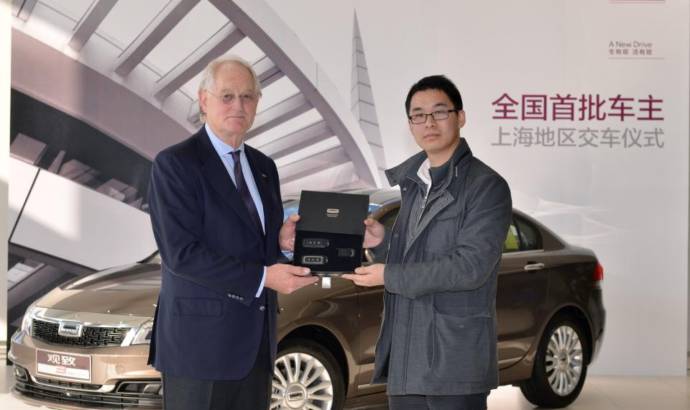 Six years after the formation of the new international car brand, Qoros today reached the biggest milestone in its history so far, as it handed over its first customer car.

At a celebratory event at the Guanshan dealership in Shanghai, Mr Yu Min, a 28-year old interior designer from Shanghai, was handed the keys to his brand new Qoros 3 Sedan by Mr Volker Steinwascher, Vice Chairman of Qoros.

The car being handed over is an Elegance model in Macadamia Brown.

At the ceremony, Mr Yu said: “I’m thrilled to be the first customer in China to take ownership of a Qoros 3 Sedan. As a designer, I like its elegant styling, the spacious interior, its refinement, and the QorosQloudTM connected services,which will make the car part of my digital life. Moreover, it’s reassuring to know the car is safe, having been awarded the five-star rating by Euro NCAP.”

In September 2013, the Qoros 3 Sedan became the first car developed in China to be awarded five stars in Euro NCAP crash tests, and also the highest score in the organization’s 2013 assessment programme so far.

Based on an innovative modular platform, the Qoros 3 Sedan spearheads the development and introduction of a family of new models, each member of which will be introduced at six-to-twelve month intervals. 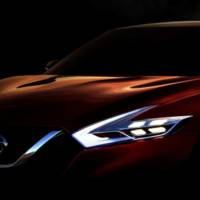 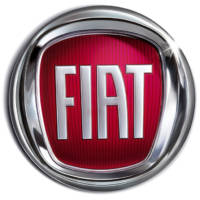 NEXT 02 Jan 2014
Fiat to aquire remaining stake in Chrysler