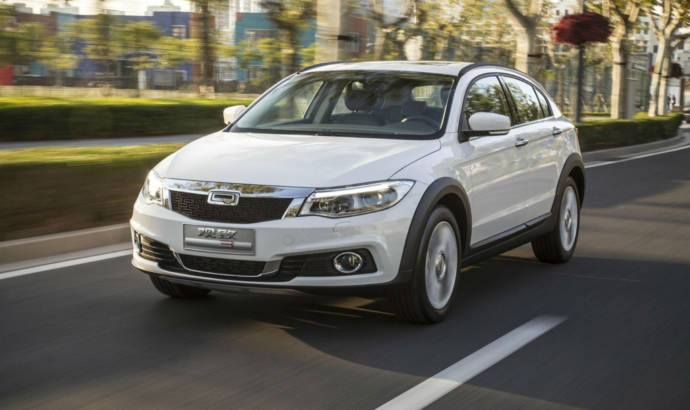 Qoros 3 City SUV to be revealed in Geneva

Qoros will continue its European offensive with a new model, scheduled to make a public appearance during this year Geneva Motor Show.

The third Qoros model is also a first for the brand: the first SUV created by the Chinese manufacturer. It is called Qoros 3 City SUV and is based on the same platform as its compact brothers, the Qoros 3 sedan and hatchback.

The new SUV is described by its manufacturer as ”perfect for urban cruising and country driving.” The car has increased ground clearance, large wheels, and a more commanding driving position. It offers generous space and more control. The City SUV already made its domestic debut at the Guangzhou Auto Show in November 2014 and went on sale a month later. 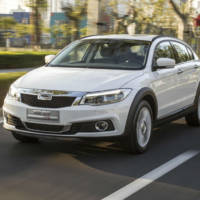 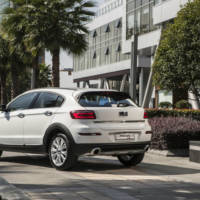 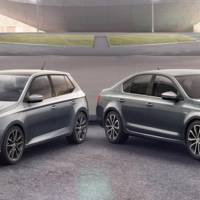 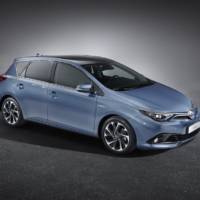