Home / Car News / PSA – GM deal is coming to an end. The deal will be announce on Monday 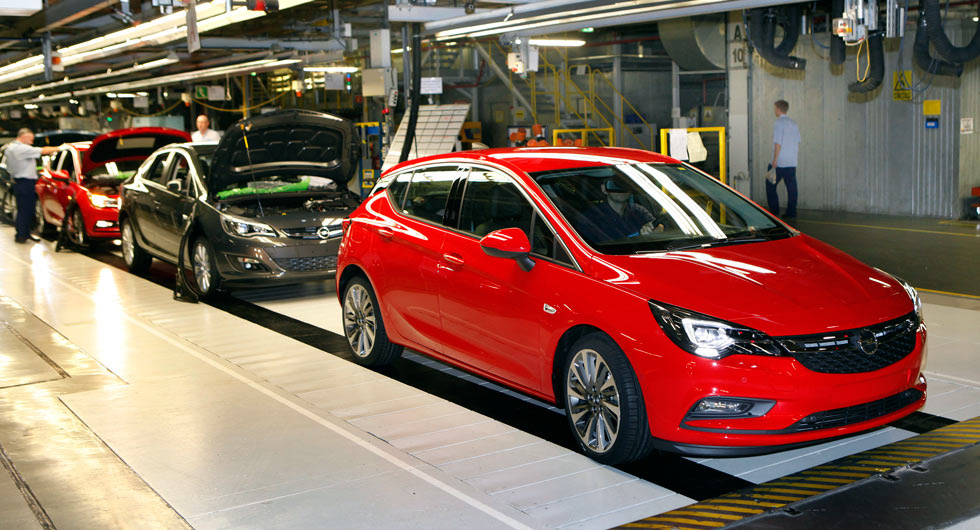 PSA – GM deal is coming to an end. The deal will be announce on Monday

A few weeks ago all the Internet gone crazy after PSA Peugeot – Citroen announced a future deal with General Motors. The most important part of that deal was that in which PSA will acquire Opel from GM.

Now we have new details about this deal. According to Reuters, his board of PSA “approved the deal on Friday, with an announcement planned for Monday”. For now, both General Motors and PSA brands declined to comment.

PSA and GM managed to come with a deal after several months of discussions and negotiations. A sticking point was GM’s demands that “a PSA-owned Opel be barred from competing against its own Chevrolet lineup in China and other overseas markets”, according to the Reuters source. Stay tuned because on Monday we will have the official details on this deal. 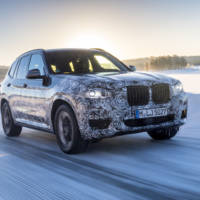 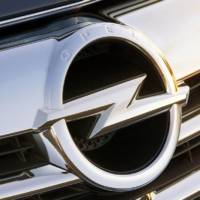