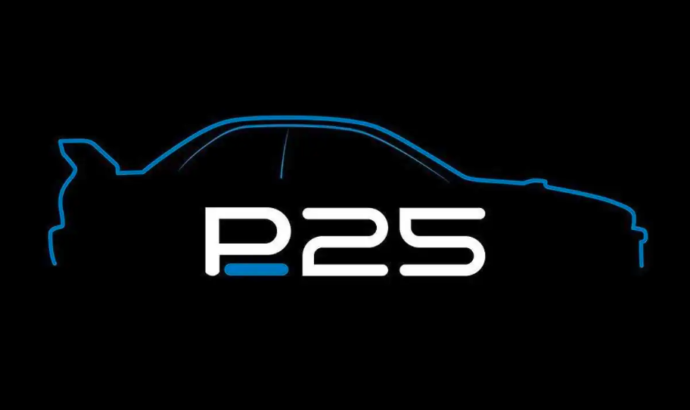 If you have heared about WRC, I’m pretty sure that you know the Prodrive name. Back in the ’90s and ’00s the company teamed-up with Subaru and developed one of the most impressive car of that era: the Impreza WRX.

After three consecutive title wins, Subaru and Prodrive decided to come up with a street model (Impreza 22B STI) based on the rally car. And this year is that car’s 25th anniversary.

Prodrive has published a simple teaser picture with a future P25 model. We don’t have any idea what it will be, but we can expect to see a new Subie.

But don’t worry, as the guys from Prodrive will unveil this new project on May 25th. 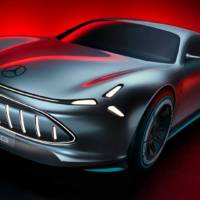 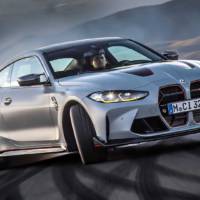