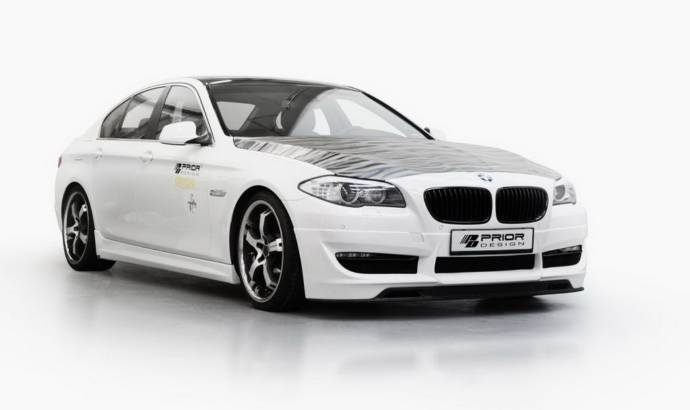 The 2011 BMW 5 Series also codenamed the F10 has received one of Prior Design’s first body kits. The tuner wanted to give the new 5 Series a sportier appearance, that is why they have developed a number of components that fit all standard models except the M5.
The kit includes a front add-on spoiler, a new set of side skirts, a small rear diffuser which accommodates the M3 style quad exhaust, plus a small carbon fiber roof spoiler.
The Prior Design 2011 BMW 5 Series F10 also comes with a set of custom alloys, and the next step would be for the company to pump a little extra performance on this new German sedan.
We’ll keep you posted in case new upgrades get launched. 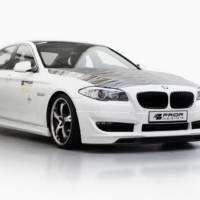 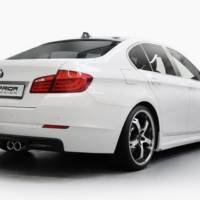 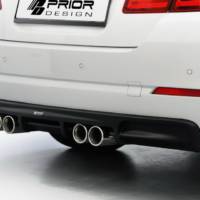 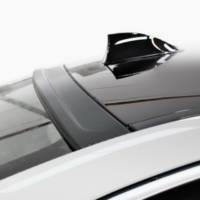 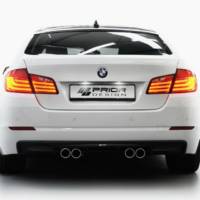 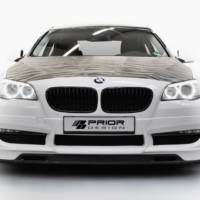 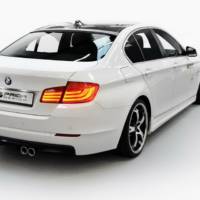 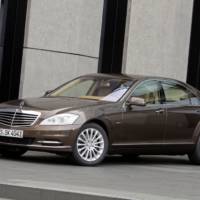 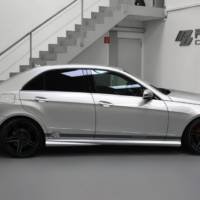